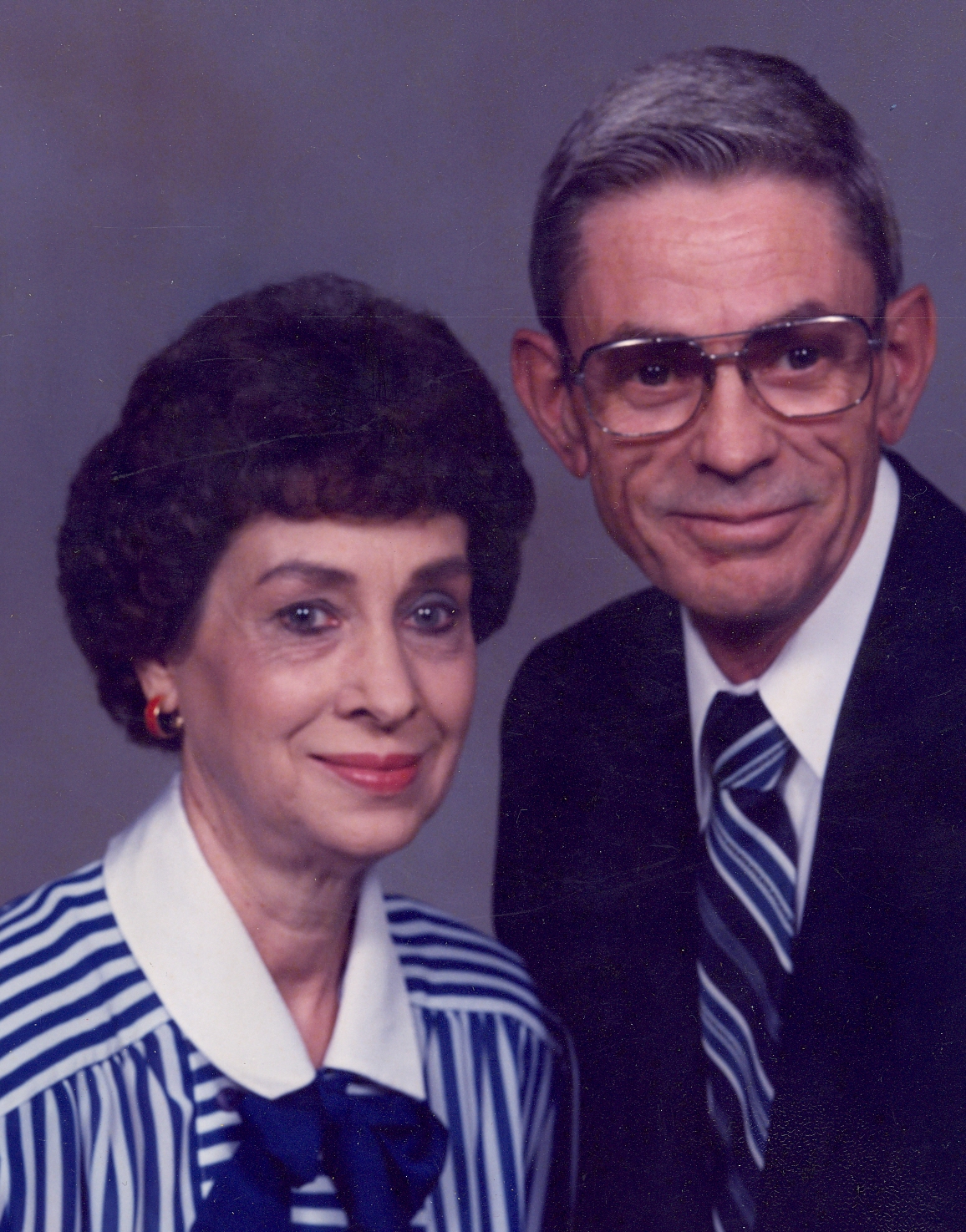 Born November 17, 1932 in Carnesville, he was the son of the late Willie Fermon and Vassie Louise Lewallen Gordon. He was the husband of the late Betty Jean Carlan Gordon. The last surviving member of his immediate family, he was the brother of the late Sallie Lou Hamby, Berry Gordon, Laura May Thomas, Reba Ogles, Mary Broom, George Gordon, William Gordon, Robert Gordon, Catherine Bookout, Benny Gordon, and Ruby Gordon. He served in the Army during the Korean War. He was a Quality Control Manager with General Motors in Atlanta. He was a member of the Nails Creek Baptist Church.

He is survived by his daughter Sharon Gordon, of Carnesville.

Services will be Tuesday afternoon at 2pm at the B D Ginn Memorial Chapel with Rev. Britt Ginn and military honors. Interment will be in the Nails Creek Baptist Church Cemetery.

The body is at the Ginn Funeral Home. The family will receive friends from 1pm until the funeral hour Tuesday afternoon.

To order memorial trees or send flowers to the family in memory of Winford Gordon, please visit our flower store.