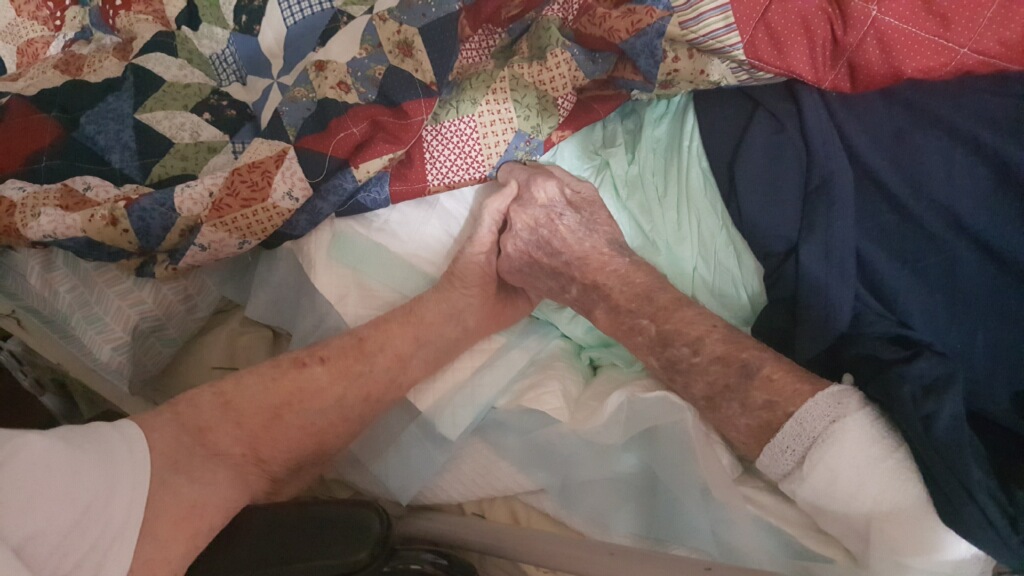 
Willie Hulie Jordan, 92, of the New Franklin Community of Lavonia, passed away Tuesday morning, December 4, 2018, at his home.

Service will be 4pm Thursday afternoon at the New Franklin Christian Church with Carl Beckham. Interment with Military Honors will be in the church cemetery.

The body is at the Ginn Funeral Home, Carnesville, and will be placed in the church at 3pm Thursday. The family is at the home. They will receive friends from 6 until 8pm Wednesday evening at the funeral home.

To order memorial trees or send flowers to the family in memory of Willie Jordan, please visit our flower store.