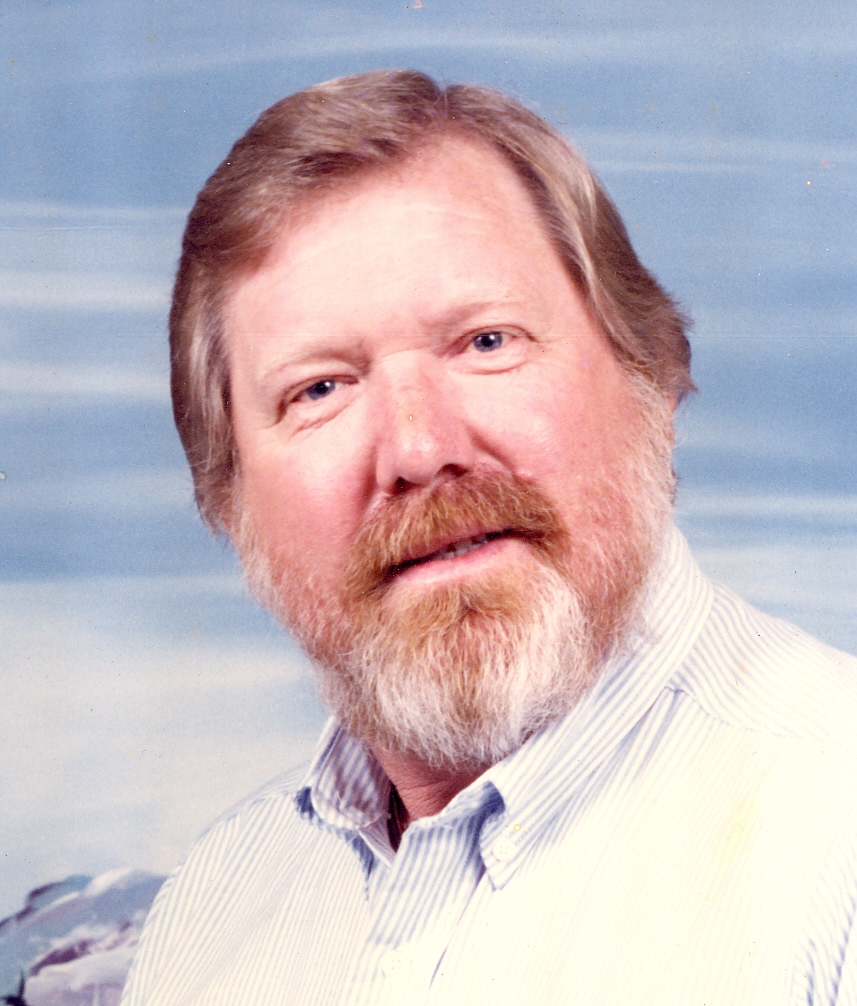 Born March 28, 1942, in Hart County, he was the son of the late Obie B. and Emma Frances Hayes Starrett.   He was the brother of the late Herbert Starrett, Elizabeth Skelton, Margie Veal, Virginia Taylor, Brenda Brooks, Hazel Bond, and Faye Meadows and Jo Ann Lattimore.  He was a well known contractor and home builder and owned and operated Starrett's Carpentry Service, Inc. He was the president of the Sandy Cross Recreation and Community Center Association.  He was a member of the Carnesville Church of God.

Services will be Wednesday afternoon at 2pm at the B D Ginn Memorial Chapel with Rev. Gettis Allen.  Interment will be in the Phillips-Starrett family cemetery.

To order memorial trees or send flowers to the family in memory of Wayne Starrett, please visit our flower store.