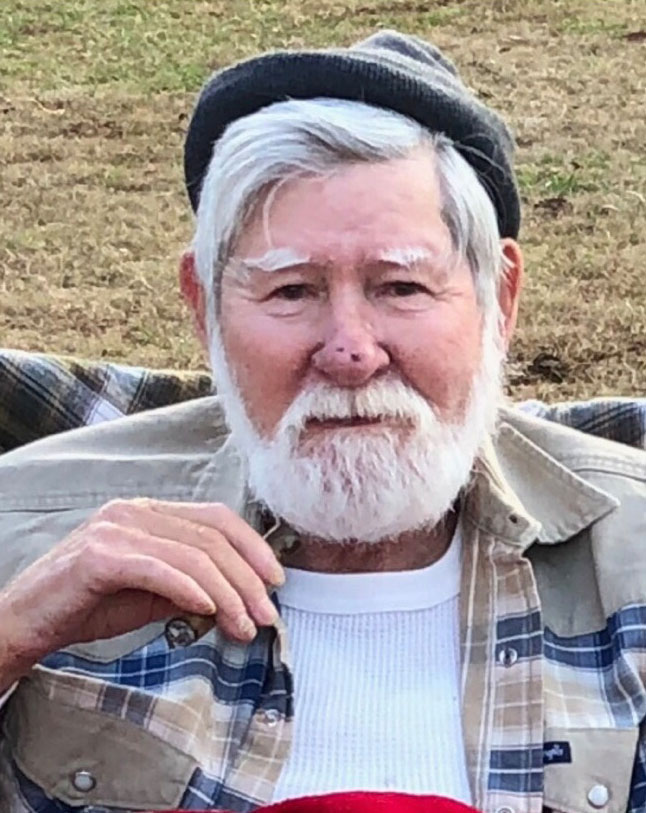 Born December 26, 1935, he was the son of the late Ira and Sara Price Layton. He was the brother of the late Jean Oros and Rose DePauw. He was retired from Reliance Electric, and was a veteran of the U S Army. He was of the Baptist faith.

Services will be Thursday morning at 11am at the B D Ginn Memorial Chapel with Rev. Byron Kennedy. Interment will be in Hunters Creek Baptist Church Cemetery. Pallbearers will be Conner Layton, Donavan Layton, Jimbo Oros, Johnny Mitchell, Stevie Oros, and James Kennedy.

The body is at the Ginn Funeral Home. The family is at the home. They will receive friends from 6 until 8pm Wednesday evening at the funeral home. Condolences may be left at ginnfuneralhome.com.

To order memorial trees or send flowers to the family in memory of Tommy Layton, please visit our flower store.