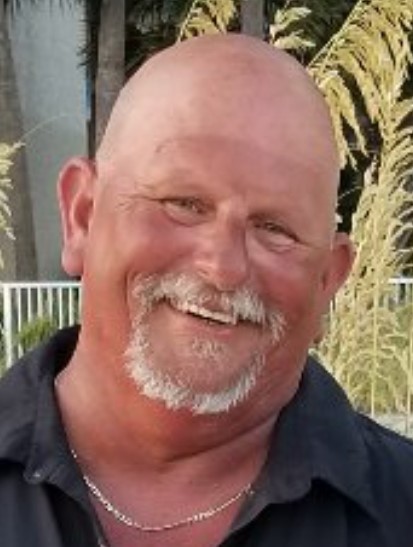 Born September 6, 1965, in Athens, Georgia, he was the son of the late James Leonard Sweat Sr, and Tommy Cleveland James Sr., and Linda Diane Barrett Norris. He was the brother of the late Tim Norris. He was a retired truck driver with Star Transport. He was a Past Master of Grove Lodge #652, and a member of Granite Center Shrine Club, Philoman Commandery #33 Knights Templar, Toccoa Chapter 321 Royal Arch Mason, and E L McConnell #40 Royal select Master.  He was a member of Double Branches Baptist Church.

Services will be Sunday at 3pm at Double Branches Baptist Church with Rev. Nate Bunner. Interment will be in the church cemetery.

the body is at the Ginn Funeral Home. The family is at the home and will receive friends Friday evening from 4 until 8pm at the funeral home. Condolences may be left for the family at ginnfuneralhome.com.

To order memorial trees or send flowers to the family in memory of Tommy James Jr, please visit our flower store.