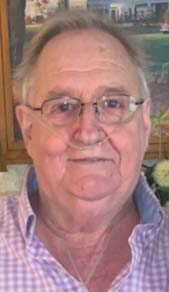 He was born April 25, 1955, and was the son of the late Matthew and Irene Abernathy.  He was the husband of the late Diane Baston Abernathy, and step-father of the late Jimmy Thomas.  He was a member of Riverside Baptist Church.

To order memorial trees or send flowers to the family in memory of Terry Abernathy, please visit our flower store.