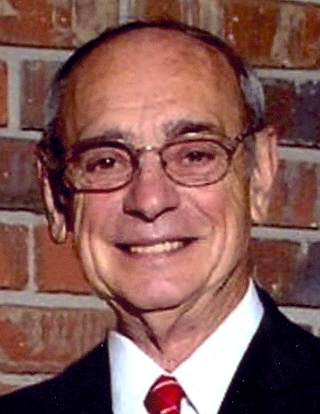 Born September 2, 1940, in Jackson County, he was the son of the late Eugene and Ina Ivey Perry. He was the brother of the late Walter Perry, Margaret Tinsley, Avis Coker, Mardell Davis, and Linda Sexton. He received a BS in Criminal Justice from North Georgia College. He was a retired sergeant in the Georgia State Patrol. He was a loan officer with 1st National Bank of Jackson County, and had been a mail carrier. He was a Mason. He was a member of the Belmont Baptist Church of Talmo, GA.

Services will be Wednesday afternoon, March 20,2019 at 2pm at the B D Ginn Memorial Chapel in Carnesville. Interment with Georgia State Patrol Honors will be in the New Bethel Baptist Church Cemetery.

To order memorial trees or send flowers to the family in memory of Talmadge Perry, please visit our flower store.