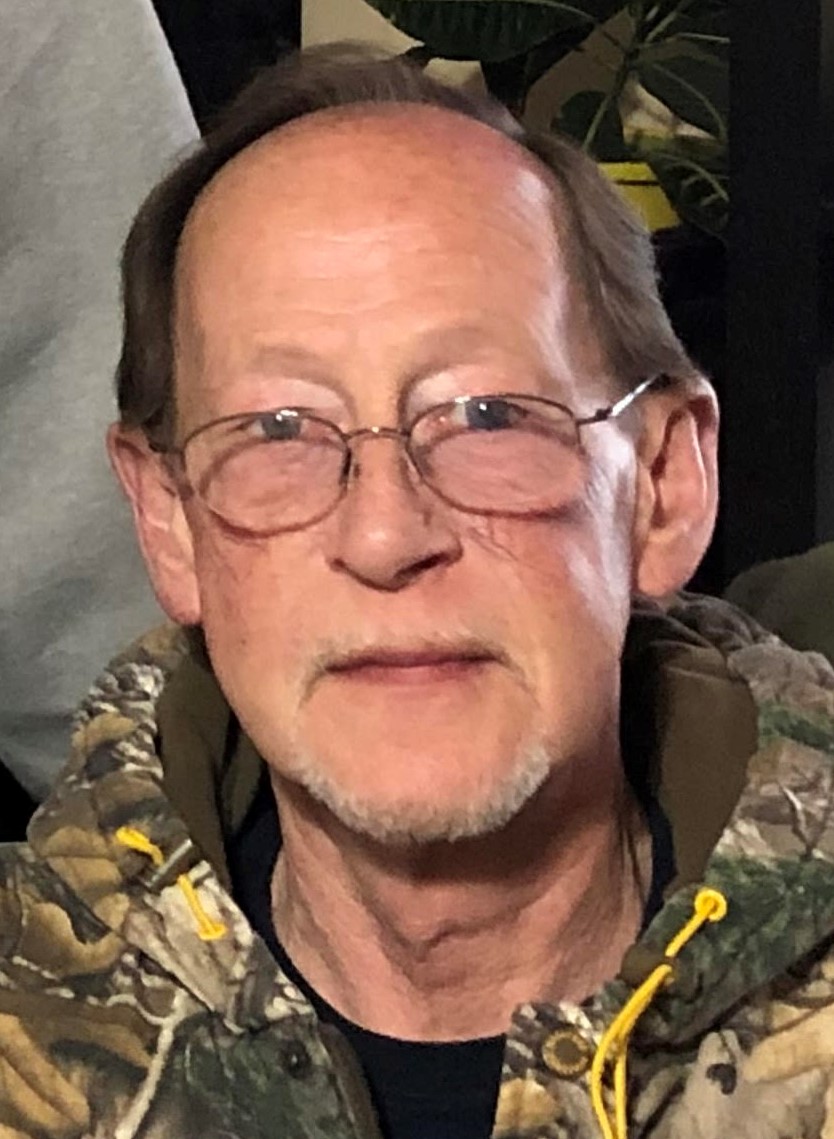 Born March 14, 1955, in Toccoa, he was the son of the late Clifford John and Laura Jean Ledford Neal.  He was sales associate in the sporting goods department of Walmart of Toccoa.  He was of the Baptist faith.

Services to be announced.

To order memorial trees or send flowers to the family in memory of Steve Neal, please visit our flower store.