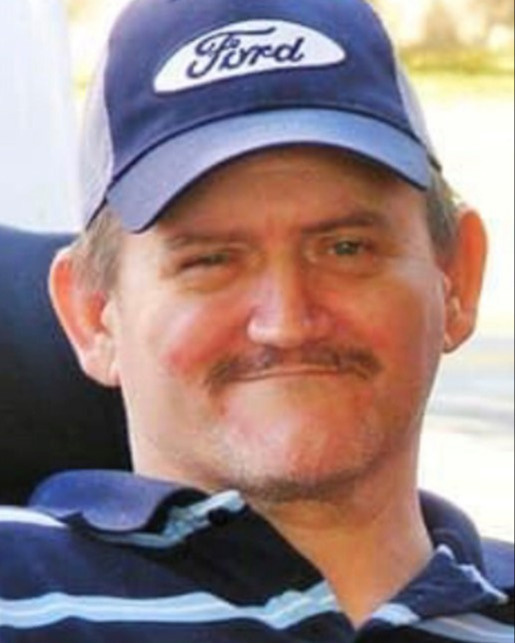 Born August 3, 1969, he was the son of the late James Woodrow and Virginia Margaret Adams, and was the brother of the late Gary Adams.  He was retired from Columbia Farms.

Memorial services will be announced at a later date.

Condolences may be left at ginnfuneralhome.com.

The family request that in lieu of flowers that donations be made to the family to help with medical expenses.

To order memorial trees or send flowers to the family in memory of Steve Adams, please visit our flower store.