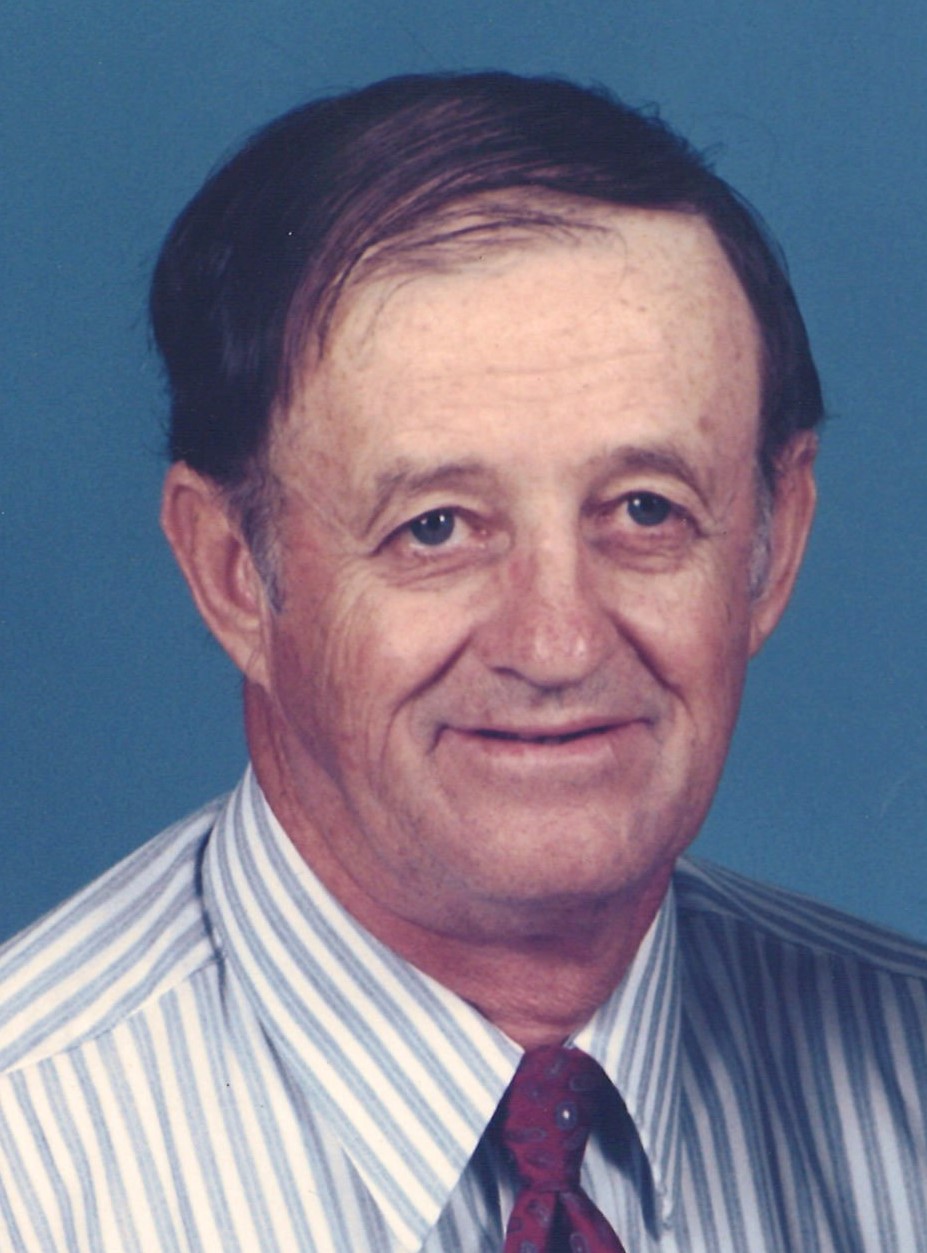 Frank Gipson III, 82, of Carnesville went to be with the Lord on January 25, 2022.  He passed peacefully at his home with his loving family at his bedside.  He had bravely fought a courageous battle against Parkinson’s disease and dementia for several years.

He was born June 28, 1939 to the late Frank, Jr. and Ebbie Chambers Gipson of Carnesville.  A lifelong resident of the Carnesville area, he was a well-known farmer.  He had been a poultry grower since 1962.  He was a humble, hard-working, quiet Christian gentleman, with deep convictions.  He loved his Lord, his family, and his church. He had been a faithful member of Middle River Baptist Church for 62 years and attended as long as his health permitted.  In the past, he served on various committees and had been a deacon.  The Senior Men’s Sunday School class was special to him.

He is survived by his loving and devoted wife of 61 years, Juanita Martin Gipson of the home, his son Mark Gipson of Carnesville, his daughter and son in law, Becky Gipson Jameson , of Toccoa.  He was ‘Papa Sonny’ to his 5 beautiful grandchildren.  Twins, Meghan and Lauren Jameson, Breanna Gipson, Seth Jameson, and Camille Gipson.  Also, Lauren’s fiancé, Seth Masten; one brother, Tim Gipson of Carnesville, and one sister, Susie Gipson Coleman of Charleston, West Virginia.

Also surviving are brothers and sisters in-laws; Wayne and Connie Martin, Mike and Teresa Martin, Bobby and Marie Martin and Jane Gipson, all of Carnesville.  Several nieces, nephews and cousins.

The body is at the Ginn Funeral Home. The family is at the home and will receive friends from 6 until 8 Thursday evening at the funeral home.  Condolences may be left for family  at ginnfuneralhome.com.

To order memorial trees or send flowers to the family in memory of Sonny Gipson, please visit our flower store.