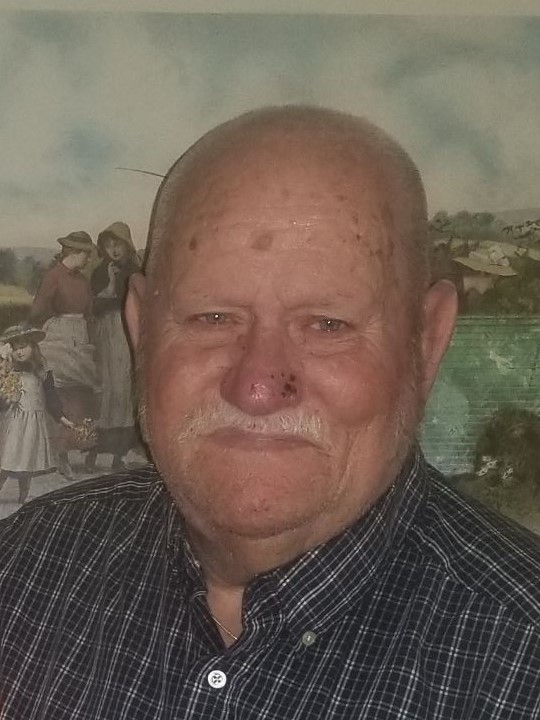 Graveside services are planned for Saturday at 2pm at the Sugar Hill Cemetery in Gwinnett County, Georgia.

To order memorial trees or send flowers to the family in memory of Sammy Wilson, please visit our flower store.