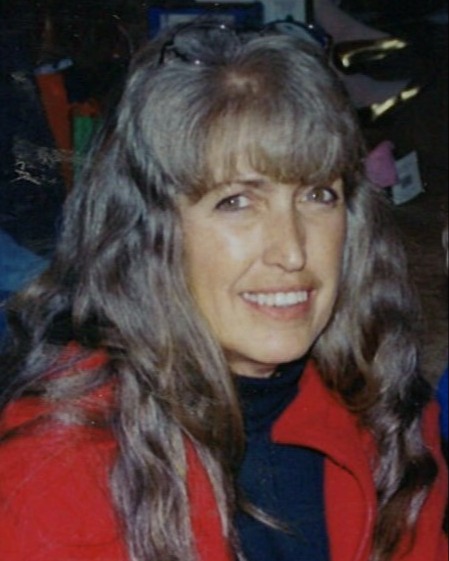 Her Memorial Service will be Wednesday afternoon at 4pm at B D Ginn Memorial Chapel with Rev, Chuck Stephens.  The family will receive friends from 3 until 4pm at the chapel prior to the service. Condolences may be left at ginnfuneralhome.com.

To order memorial trees or send flowers to the family in memory of Sammy Canady, please visit our flower store.