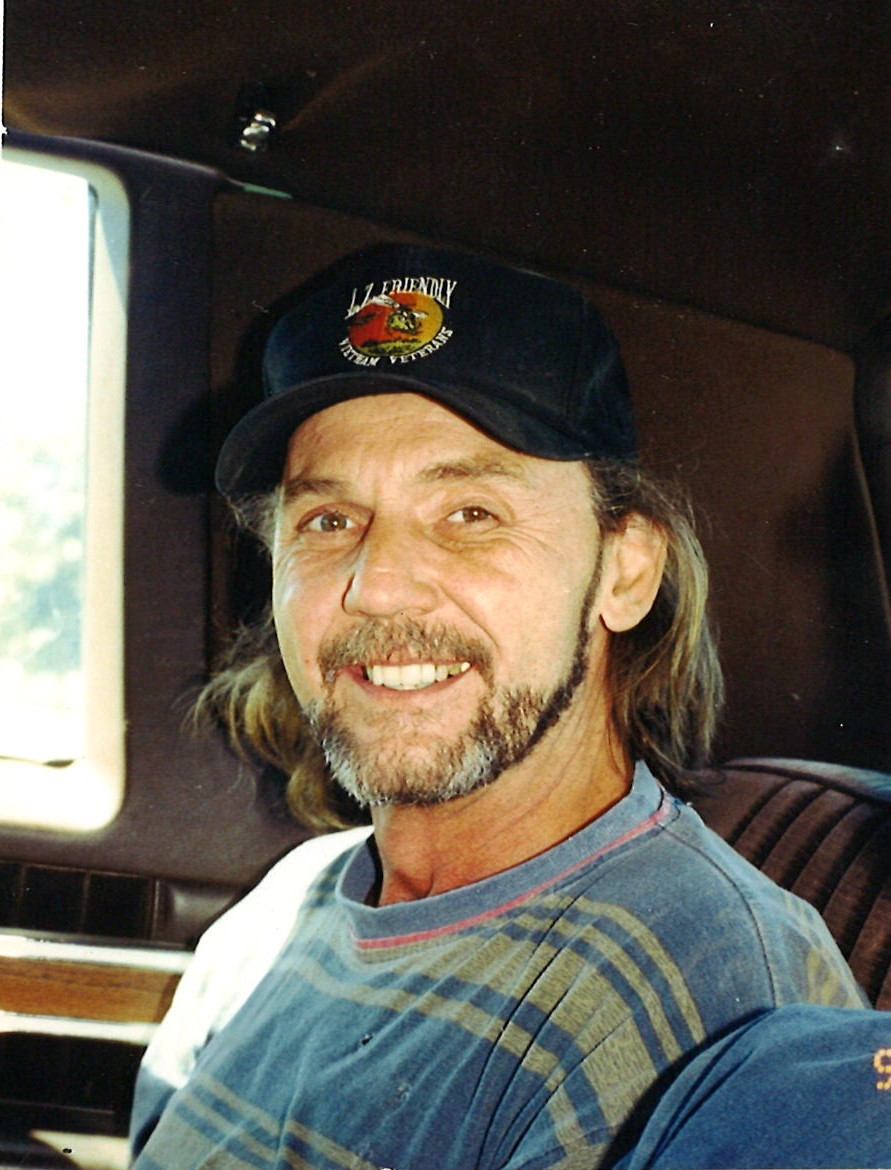 Born August 23, 1952, in Royston, he was the son of Harold William and Sue Duckett Martin. He was the brother of the late Diane Martin Hart. He was retired from Westinghouse and was a veteran of the U S Navy. He was of the Baptist faith.

Memorial Services will be April 24th,  Saturday afternoon at 2pm at his home, 4901 Hwy 145, Carnesville, with Rev. Terry Wood.

To order memorial trees or send flowers to the family in memory of Ronnie Martin, please visit our flower store.