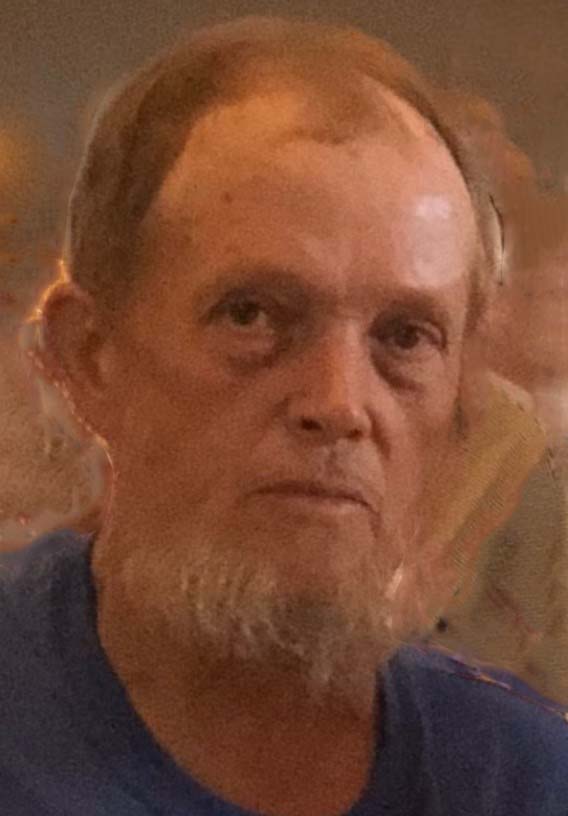 Roger Thurmond, 62, of the New Bethel Community, passed away Friday morning, April 3, 2020, at his home.

Born February 23, 1958, in Stephens county, he was the son of Silas Kendall and Selma Ree Brown Thurmond. He was the brother of the late Judy Lynn Thurmond, and Patsy Lynn Boulineau. He was retired from Coates America of Toccoa.

A memorial service will be held Saturday afternoon at 2pm, June 27, 2020, at the B D Ginn Memorial Chapel with Rev. Leon Carson and Rev Joey Gilbert. The family with receive friends from 1:30 until the service time.

To order memorial trees or send flowers to the family in memory of Roger Thurmond, please visit our flower store.