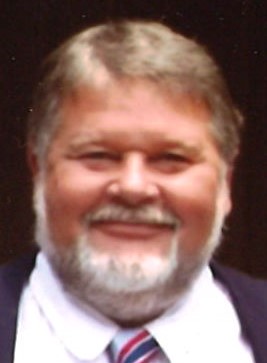 Born April 28, 1958, in Royston Georgia he was the son of the late Carl Samuel and Sarah Ruth Spears Roper. He was the brother of the late Morris Adams.  He was a graduate of Emanuel College and received a BBA at Georgia College. He was a cattle and poultry farmer, and served as the Franklin County Commissioner form 1993 until 1997. He was a member of the Indian Creek Baptist Church.

Services will be Wednesday at 3pm at the B D Ginn Memorial Chapel with Rev. Britt Ginn and Rev. Corey Thompson.  Interment will be at Franklin  Memorial Gardens, Lavonia.

The body is at the Ginn Funeral Home, Carnesville.  The family is at the home, and will receive friends Wednesday afternoon from 1pm until 3pm at the funeral home prior to the service. Condolences may be left at ginnfuneralhome.com.

To order memorial trees or send flowers to the family in memory of Roger Roper, please visit our flower store.