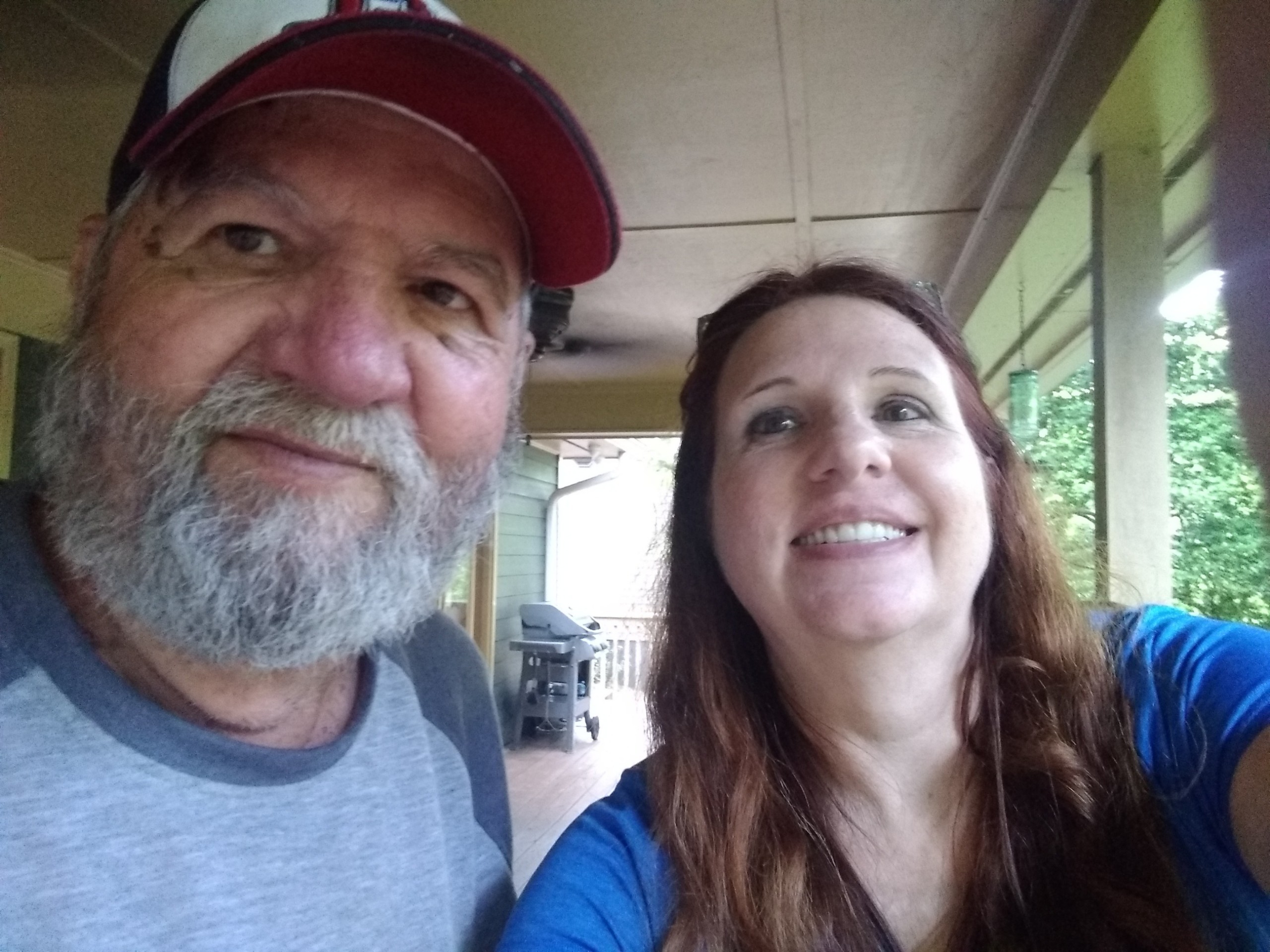 
Robert Murray,73,of Toccoa, passed away on Tuesday, July 13,2021, at Stephens County Hospital. Born Feb 19, 1948, he was the son of the late Ralph and Etta Murray.    He was a devoted husband, daddy, papa, and brother who always loved helping others and spending time with his family. He loved being outdoors and was an avid fisherman and deer hunter.   He played baseball for Hart County High School in 1965 during their Championship season and was retired from Coats and Clark after 40 years as a fixer.He was preceded in death by a sister, Maudie Sue and a brother, Albert.

His wishes were to be cremated. A memorial service will be 3pm Saturday, July 31, 2021, at High Point Community Church, Highpoint Ave, Toccoa, GA 30577, with Rev. Warren Lewis and Rev. R E Rudeseal.  Online condolences can be made at ginnfuneralhome.com of Carnesville.

To order memorial trees or send flowers to the family in memory of Robert Murray, please visit our flower store.