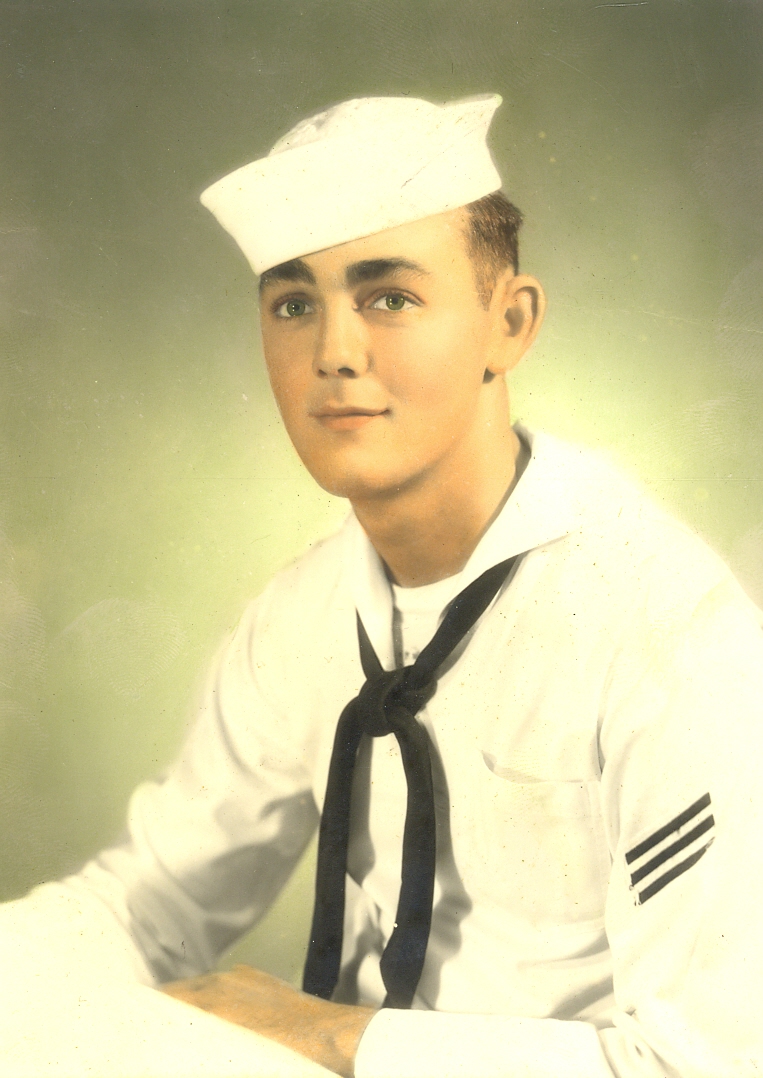 
Robert Eugene Collins, 81, of the Red Hill Community passed away Sunday morning August 26, 2018, at his home.
Born August 5, 1937 in Baldwin County, he was the son of the late Nat and Ruby McCullar Collins. He was the brother of the late Richard Collins, Wylene Burgamy, and Dorothy Johnson. He was a veteran of the US Navy and served on the US Requiste. He was a cattle farmer and a member of the Allens United Methodist Church.
Survivors include his wife Sylvia South Collins, two daughters and sons-in law, Laura & Reggie Starrett, Martin, Suzanne & Rusty Burns, Gainesville, GA; grandchildren, Betsy, Austin, Cameron, and Brock; brother, James Collins, Milledgeville, GA.
Services will be Tuesday at 3pm at the Allens United Methodist Church will the Rev. Paul Garner and Rev. Johnny Ray. Entombment will be at Franklin Memorial Gardens, North.
The body is at the Ginn Funeral Home. The family is at the home and will receive friends from 1 until 3pm Tuesday afternoon at the Allens Family Life Center, prior to the service. The family request that in lieu of flowers memorials be made in his honor to the Allens United Methodist Church.

To order memorial trees or send flowers to the family in memory of Robert Collins, please visit our flower store.