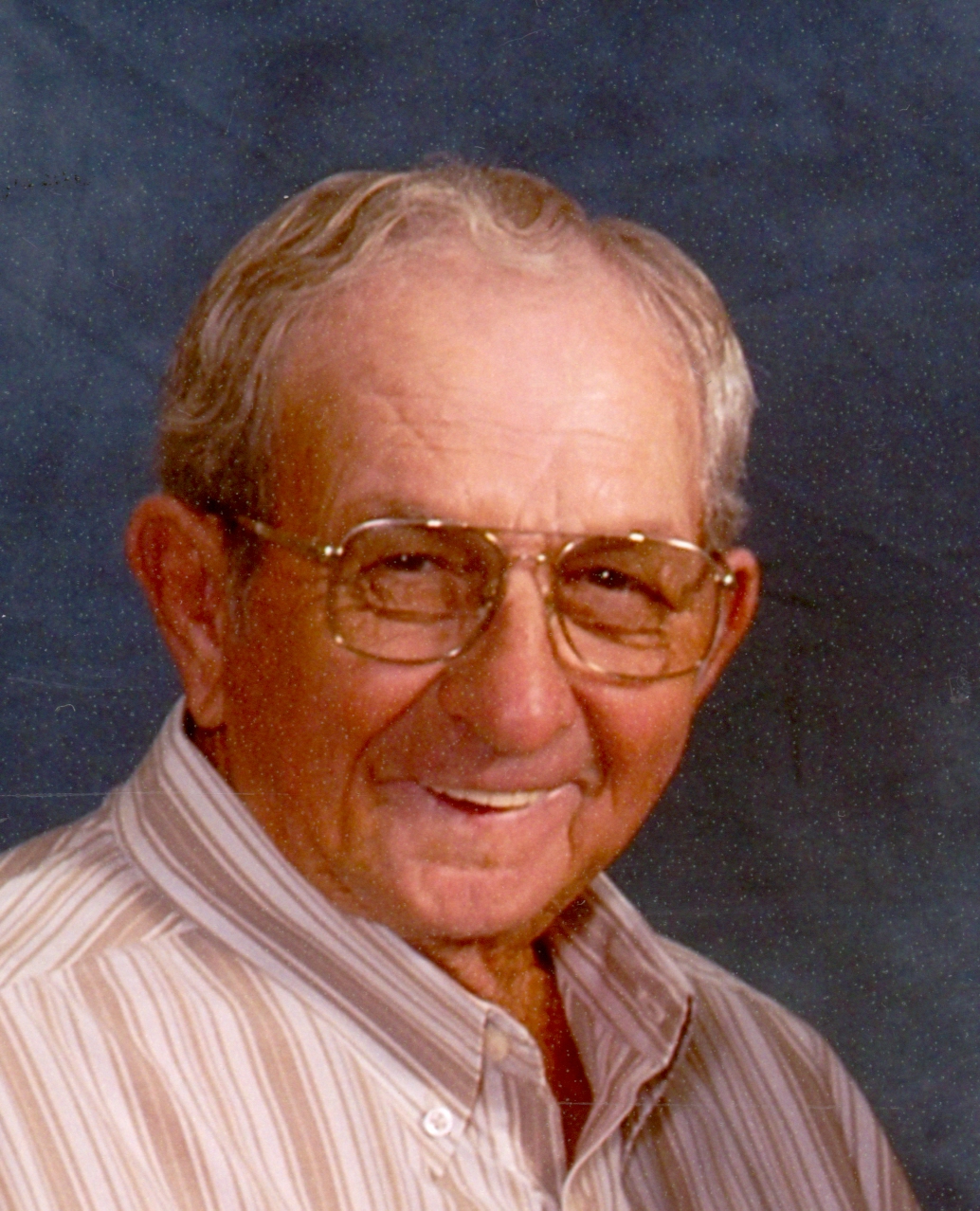 Services will be Thursday afternoon at  2pm at the Zidon Baptist Church with Rev. Tommy Childress,  Rev. Barry Porter, and Rev. Joey Stewart officiating.    Interment will be in the church cemetery.

The body is at the Ginn Funeral Home.  He family is at their homes. They will receive friends from 5 until 8 Wednesday evening at the funeral home.  Flowers are welcome but those wishing to make memorials please do so the New Bethel Baptist Church or to Zidon Baptist Church.

To order memorial trees or send flowers to the family in memory of Pruitt McClain, please visit our flower store.