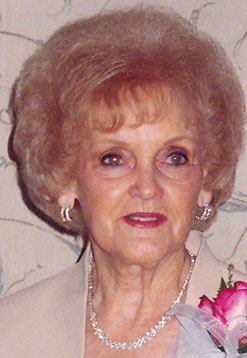 Services will be Thursday afternoon at 3pm at the Allens United Methodist Church with the Rev. Joey Whitlock and Rev. Kyle Caudell. Interment will be in the church cemetery.

The body is at the Ginn Funeral Home. The family is at the home of Steve and Wanda Milford, Rocky Ford Road, Carnesville. They will receive friends from 12noon until 2:30 Thursday afternoon at the Ginn Funeral Home. Flowers are welcome but those wishing to make memorials please do so to the Allens United Methodist Church, 15817 GA-106, Martin, GA 30557. Condolences may be left at ginnfuneralhome.com.

To order memorial trees or send flowers to the family in memory of Peggy Milford, please visit our flower store.