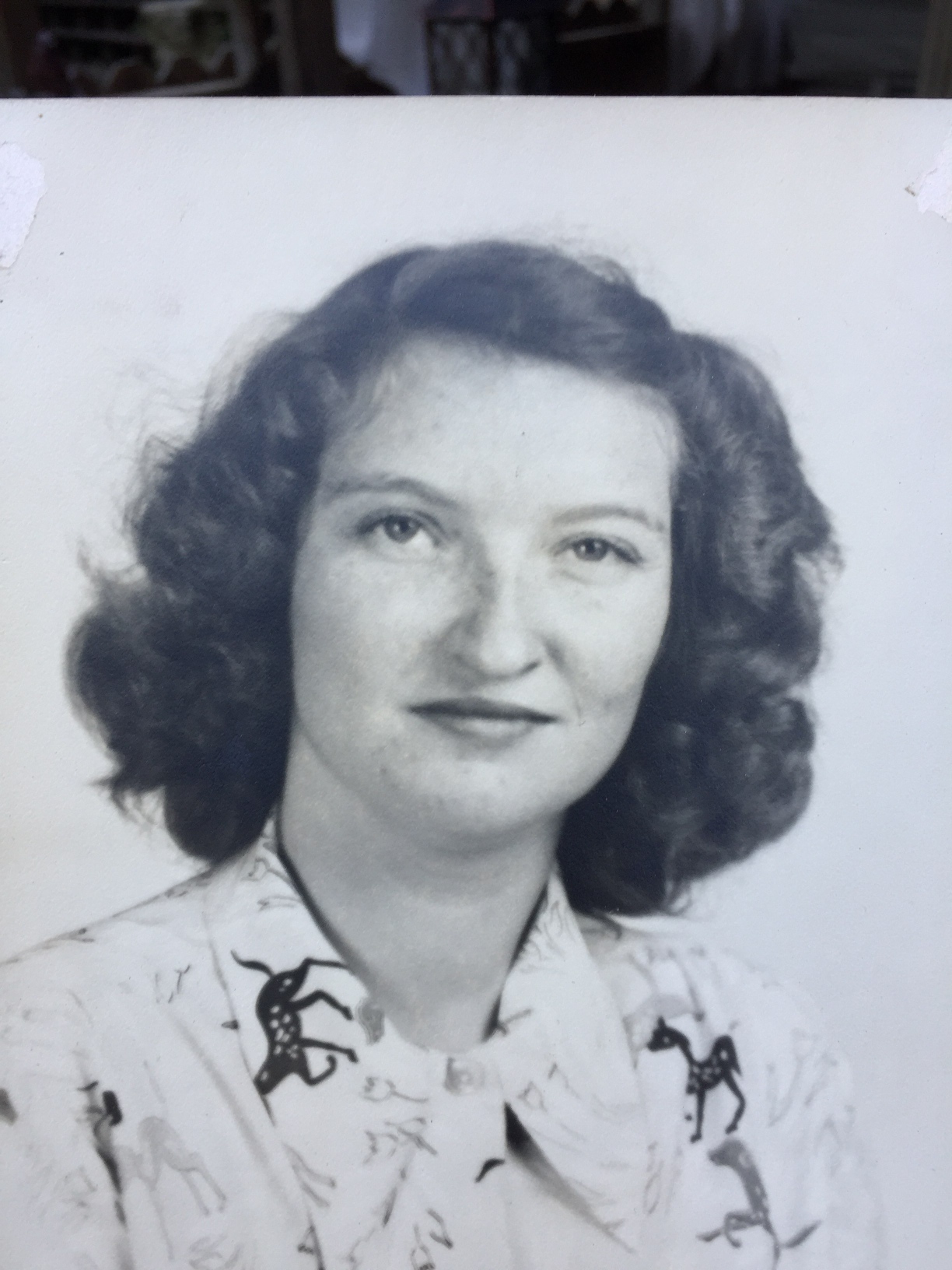 Mrs. Patsy Ruth Corley age 91 of Jonesboro passed away September 20, 2022. Mrs. Corley was strong in her faith and a devoted military wife. She considered herself to be in the military having followed her husband from base to base throughout his career. She was a wonderful mother and her family was her life. She also collected hummel figurines. She was preceded in death by her loving husband: Henry N. Corley and son: Patrick Henry Corley; She was the daughter of Blondine Ginn Payne and William E. Jackson, and  father, Thomas Fred Payne;  granddaughter of Wiley and Lula Harber Ginn;   She is survived by her daughter: Deborah Zimmerman of Jonesboro.  Her committal will be Wednesday morning at 11am at Indian Creek Baptist Church Cemetery.   In lieu of flowers, memorials can be made to Clayton County Humane Society, 7810 N. McDonough St. Jonesboro, GA 30236.

To order memorial trees or send flowers to the family in memory of Patsy Corley, please visit our flower store.