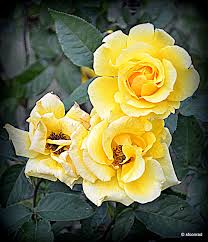 Patricia Ann Daniel Simmons, age 75, of the Bold Spring Community of Carnesville, Ga passed away Thursday, October 26, 2017 at the Northridge Health and Rehabilitation in Commerce, Georgia.

Private family memorial will be held at a later time.  Those wishing to make memorials in her memory, please do so to the Alzheimer's Association, P O Box 96011, Washington, DC 20092.

To order memorial trees or send flowers to the family in memory of Patricia Simmons, please visit our flower store.