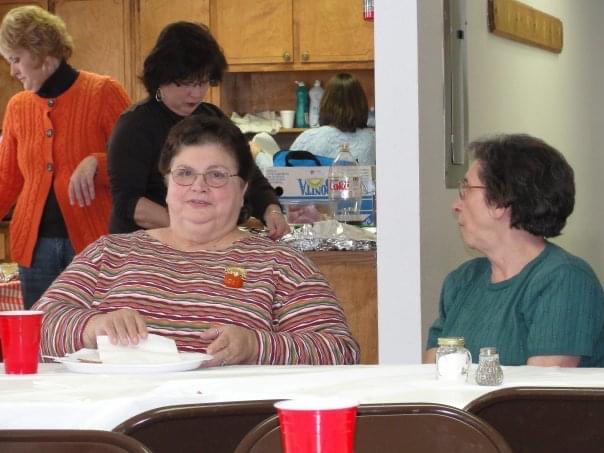 Patricia Ann Higgins, 75, of the Middle River Community, passed away Friday morning May 29, 2020, at her home.

Services will be held at a later time.  In lieu of flowers memorials will be made to Truth Fellowship, 2606 Rock Pillar Road, Carnesville, GA 30521.

To order memorial trees or send flowers to the family in memory of Patricia Ann Higgins, please visit our flower store.