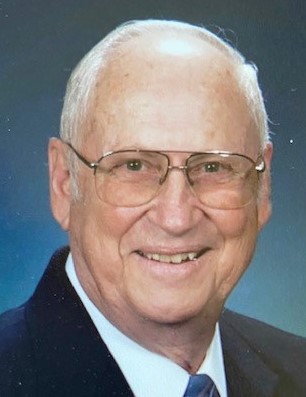 Born July 3, 1934, in Franklin County, he was the son of the late Olin Fletcher and Eura Joy Andrews Adams.  He was the brother of the late Herbert Adams, Lois Adams, Thomas Jack Adams, and Dennis Adams.  He was a veteran of the U S Army. He was retired from Lockheed Corporation and was a poultry farmer.  He was a member of Liberty Baptist Church.

Services will be Wednesday afternoon at 2pm at the B D Ginn Memorial Chapel with Rev. Alan Cole.  Interment with military honors will be at Franklin Memorial Gardens.

The body is at the Ginn Funeral Home. The family is at the home. They will receive friends Tuesday evening at the funeral home from 6 until 8pm.

To order memorial trees or send flowers to the family in memory of Olin Adams, please visit our flower store.