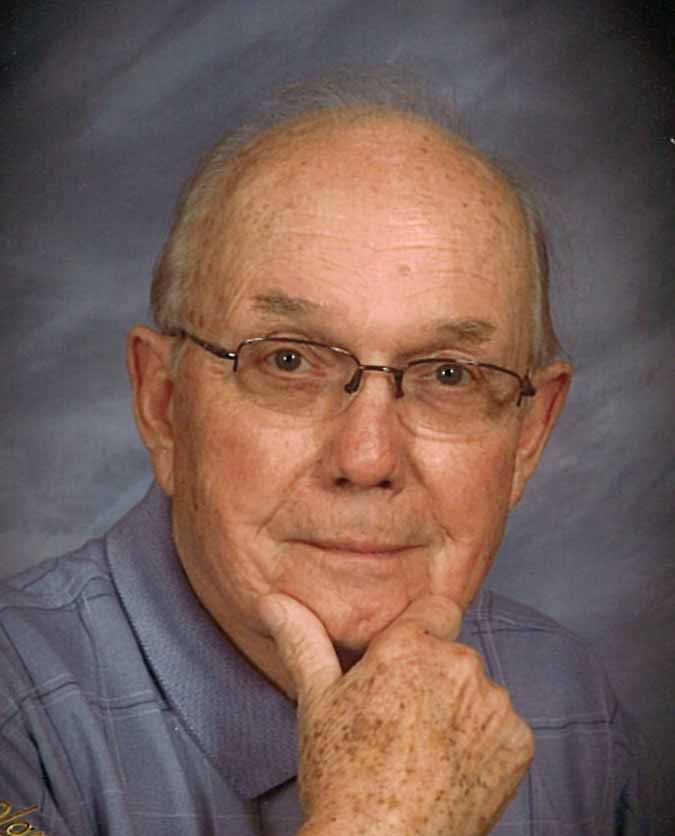 at Northridge Health and Rehab in Commerce, GA.

Born July 28 1933, in Atlanta, GA, he was the son of the late James Wallace and Martha Burford Culpepper.  The last surviving member of his family, he was the brother and brother-in-law of the late Burford W. Culpepper, James Culpepper, and Florence Elizabeth Cherry; and uncle of the late James, Charles, Howard, and Blaze Culpepper.   He graduated from Bass High School and attended Georgia State University. He served in the U S Army during the Korean War and was stationed in Germany. He retired after 40 years of service as Service Department Dispatch Supervisor with Atlanta Gas Light Company.  He was a member of the Greenfield Masonic Lodge.  An avid sportsman, he was a lifetime member of the NRA.  He was a member of the Allens United Methodist Church.

Services will be held Saturday at 3pm at Allens United Methodist Church with Rev. Paul Garner. Internment with military honors will be in the church cemetery.

The family will receive friends Saturday afternoon from 2pm until 3pm at the church prior to service. In lieu of flowers memorials may be made to the Allens UMC Sanctuary and Parsonage Maintenance Fund, 15677 Highway 106, Martin, Georgia 305677.  Condolences may be left at ginnfuneralhome.com.

To order memorial trees or send flowers to the family in memory of Wilton Culpepper, please visit our flower store.