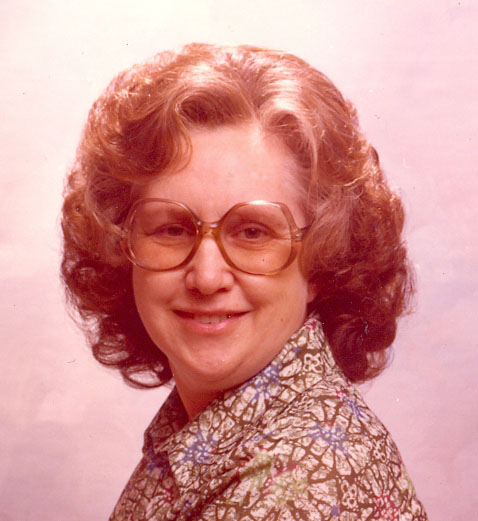 Mildred Hart Segars, 84, of Lavonia, passed away Sunday evening February 3, 2019 at her home.

Born October 16, 1934, in Madison County, she was the daughter of the late Dewitt and Bessie Elizabeth Langford Hart. She was the widow of the late Olen H. Segars, and grandmother of the late Tonya Melissa Prince. She was the sister of the late J Harvey Hart, Alvin Hart, Bernice Hart, Cornelia Eavenson, Geneva Hendrix, and Ruth Kay.
She was a home maker and a member of the Lavonia Church of God.

Services will be Wednesday at 2pm at the B D Ginn Memorial Chapel with the Rev. Adam Tripp and Rev. Tommy Childress. Interment will be in the Franklin Memorial Gardens North.

The body is at the Ginn Funeral Home. The family is at the home. They will receive friends from 12 noon until 2pm Wednesday afternoon prior to the service. Condolences may be left at ginnfuneralhome.com.

To order memorial trees or send flowers to the family in memory of Mildred Segars, please visit our flower store.