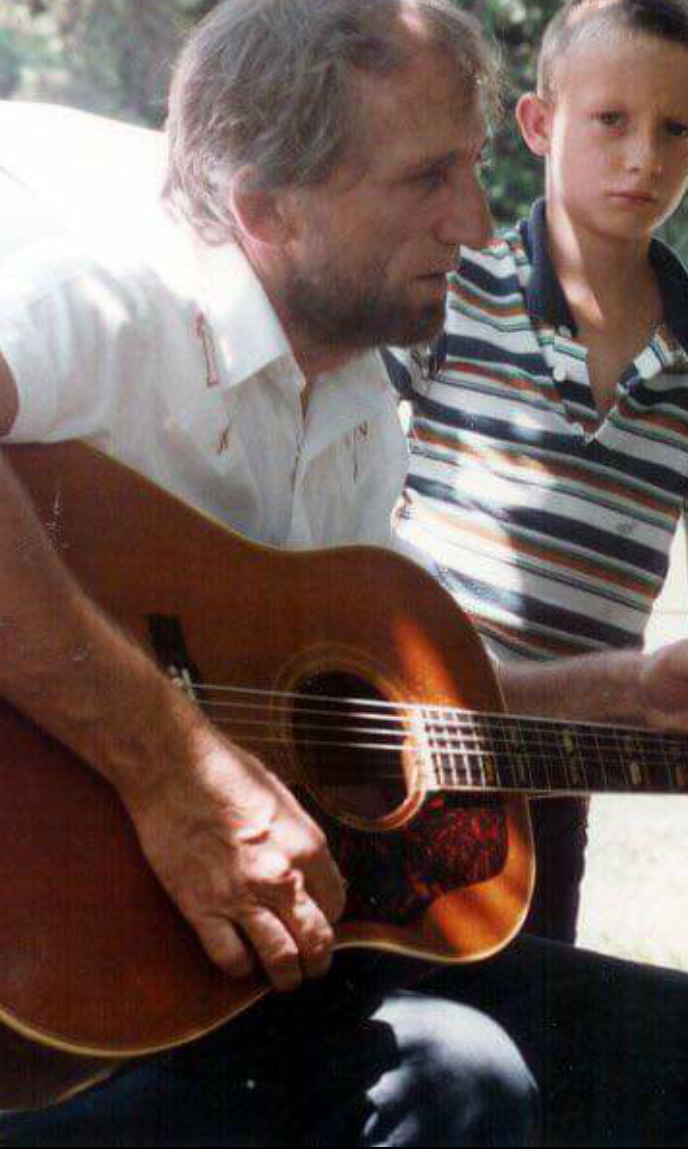 Son of the late Mr. George Hart, Sr.  and Mrs. Louise Hart , he was born October 31, 1936 in Franklin  County, Georgia, and lived all his life in Carnesville. In addition to his parents, he was preceded in death by his daughter Cindy Poole and his brothers George W. Hart, Jr. , William O. Hart, and also, his sister Betty Joe McWilliams and brother in law Richard McWilliams.  He was a retired textile worker from Owens Corning in Anderson, SC.    Mr. Hart attended school in Franklin County.  Michael attended New Bethel Baptist Church where he enjoyed playing his guitar, singing, and was part of the music ministry.  He was also a huge fan of the Atlanta Braves.

To order memorial trees or send flowers to the family in memory of Michael Hart, please visit our flower store.