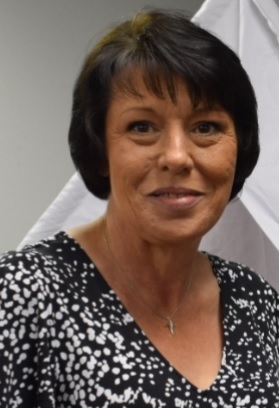 Melissa “Lisa” Smith Alexander, 56, of the Sandy Cross Community, passed away Wednesday morning at her residence on Brays lake Road.

Born July 26, 1963, she was the daughter of the late Doyle “Butch” Smith & step-father Thomas William “Tommy” Andrews & Barbara Milford Smith Andrews. She is the wife of Charles “Allison” Alexander and sister of Dannah & Gene Hagerty of Jefferson and Pam & Richard Walley of Comer. She was an accountant at Tencate Geosynthetics in Pendergrass GA. She attended Allen’s United Methodist Church in Red Hill.

Services will be 2:00PM Sunday afternoon at Allens United Methodist Church with Rev. Kenny Davison & Stacy Lynch. Interment will be at the Allens UMC cemetery.

The body is at Ginn Funeral Home. The family will receive friends at the Funeral Home from 6 until 8 Saturday Evening. Condolences may be left at ginnfuneralhome.com

To order memorial trees or send flowers to the family in memory of Melissa Alexander, please visit our flower store.