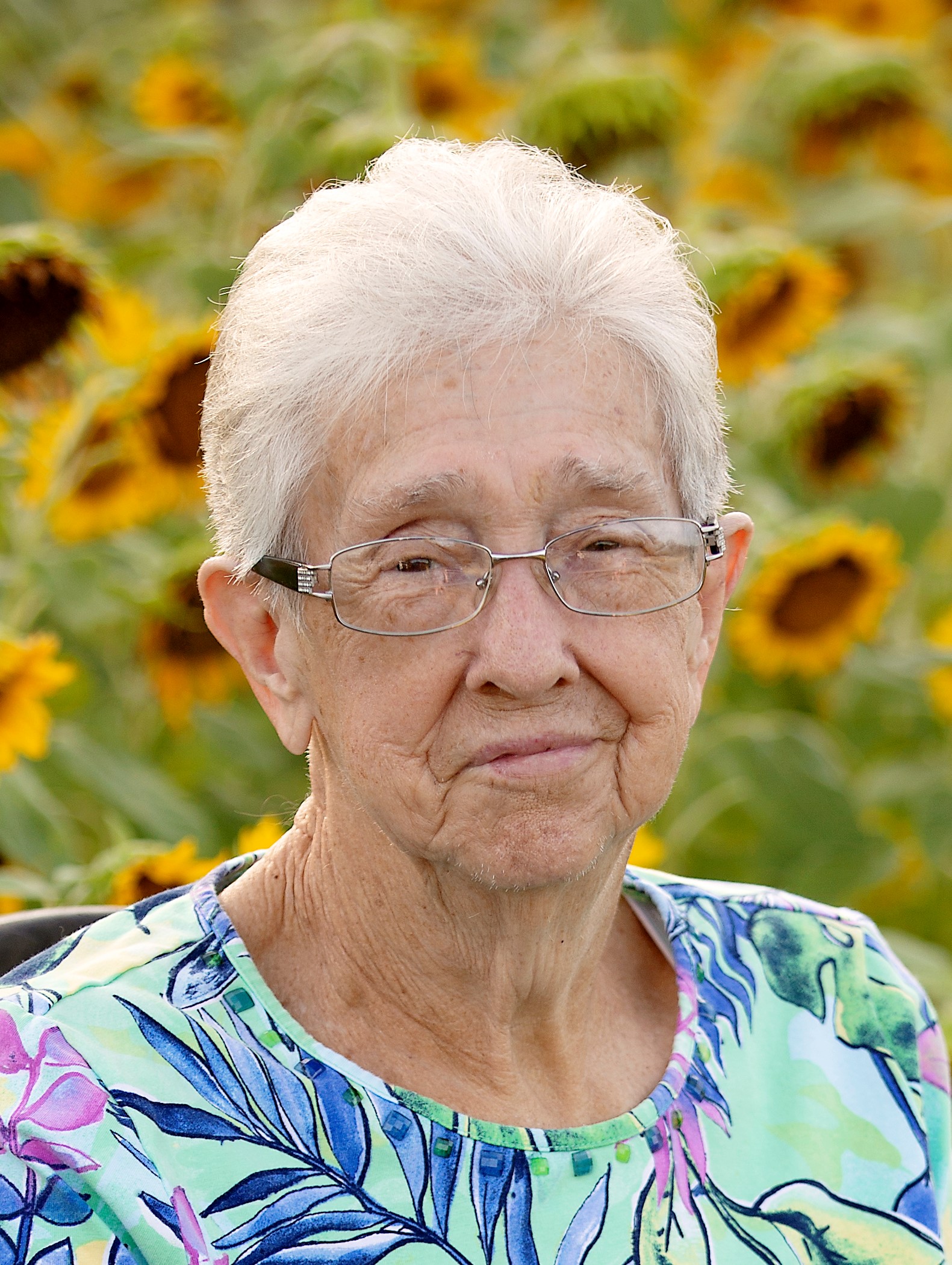 Mary Thurmond Bentley, of Red Hill, passed away Thursday afternoon, September 10, 2020, at the home of her daughter, Paula Ledford.

Services will be Saturday at 2pm at the Broad River Baptist Church with Rev Brandon Crunkleton.  Pallbearers will be Josh Bentley, Austin Bentley, Andy Bentley, Brandon Ledford, Landon Bentley, and Cody Smith. Interment will be in the church cemetery.

The body is at the Ginn Funeral Home. The family is at the home of Ricky and Paula Ledford. They will receive friends from 1pm until 2pm at the Broad River Baptist Church prior to the service.

To order memorial trees or send flowers to the family in memory of Mary Bentley, please visit our flower store.