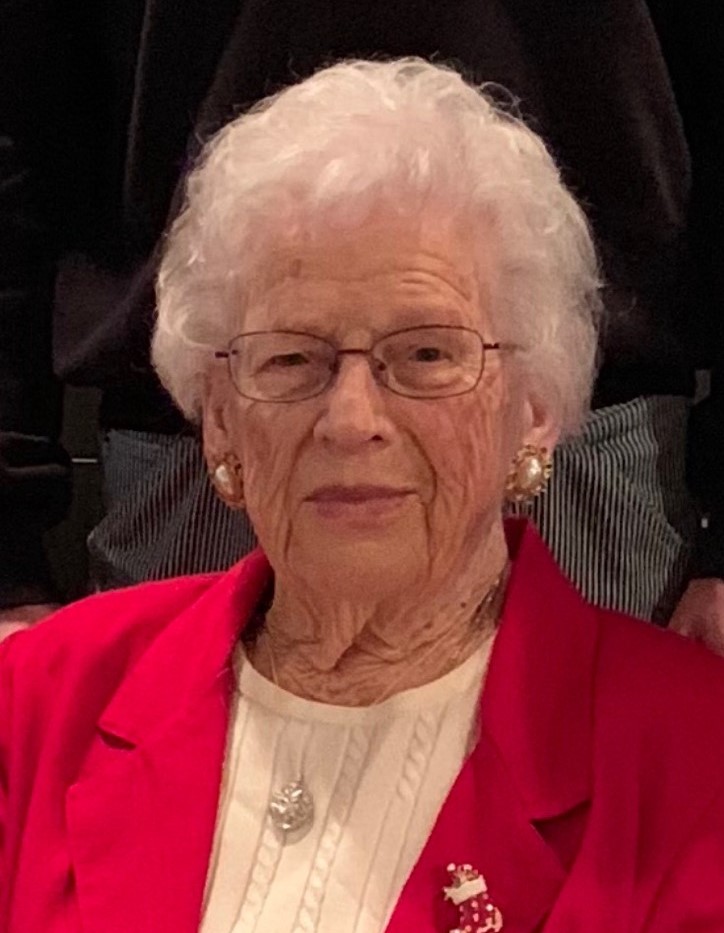 The family will gather for private graveside services at Liberty Baptist Church cemetery Wednesday at 11am.   The families are at their homes. We encourage you to send condolences online on her web page instead. There will be no public visitation or service.

To order memorial trees or send flowers to the family in memory of Lula Adams, please visit our flower store.