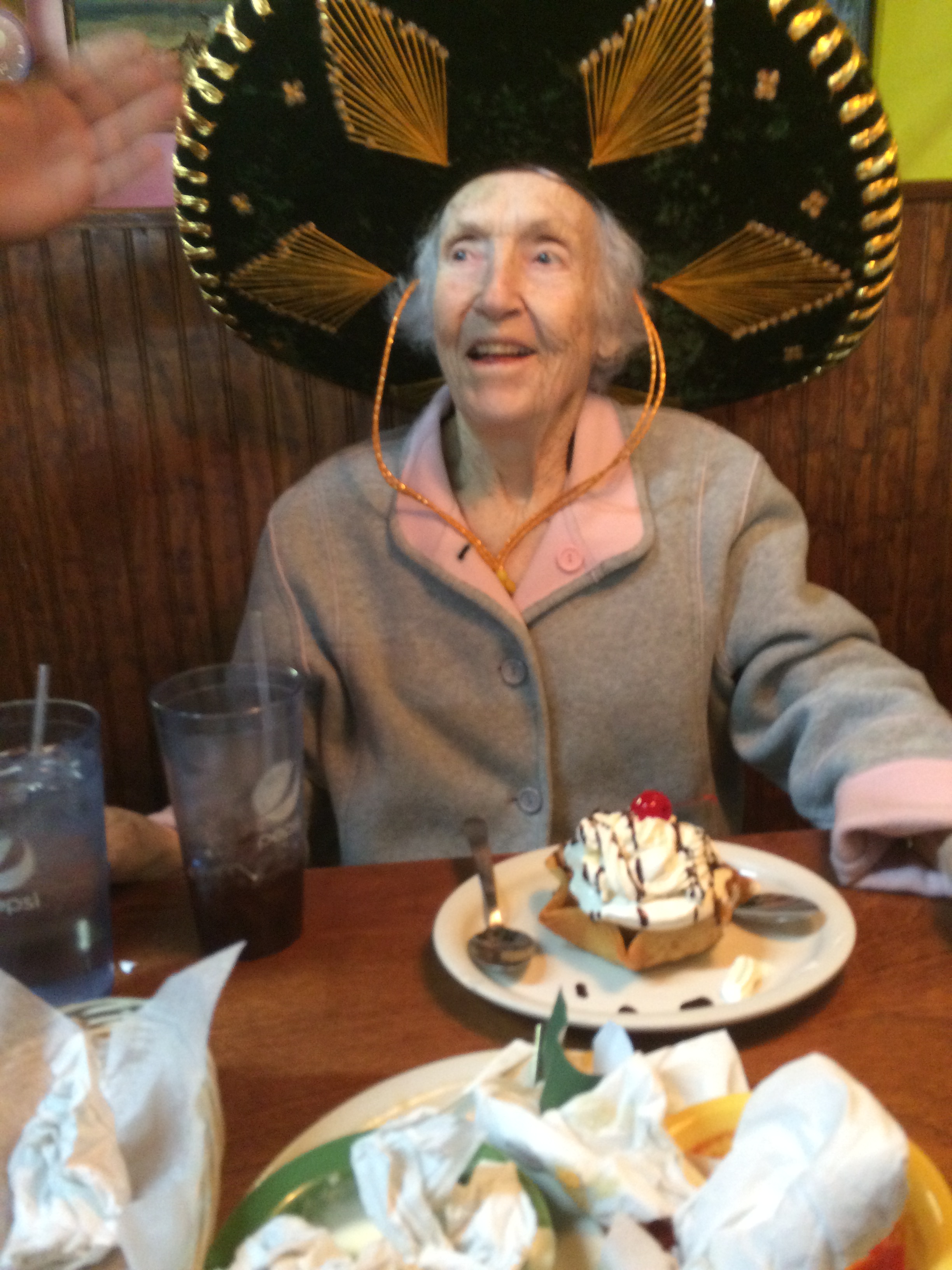 Lucille Scarborough Forrester, 95, of Carnesville, passed away at the Silverleaf Memory Care Center in Athens, GA.

The family will celebrate her life at a later date. Interment will be in Peniel Pentecostal Holiness Church cemetery.


To order memorial trees or send flowers to the family in memory of Lucille Forester, please visit our flower store.