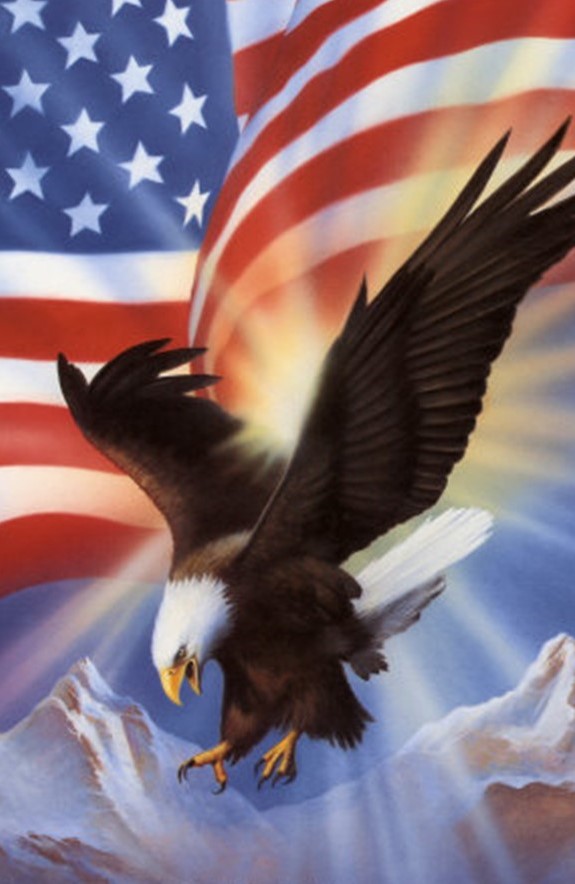 Born January 16, 1926, in Carnesville, GA, he was the son of the late Leondious Lewis Payne and the late Ozzie Lee Taylor Payne. He was the brother of the late Marjorie Brown, Erlene May, and Dorothy Couch. He was retired from General Motors in Lakewood, GA. He serviced in the U S Navy during World War II. He grew up as member of New Bethel Baptist Church, then was a member of the First Baptist Church of Forest Park.

Services will be 11am Monday morning at the B D Ginn Memorial Chapel with Rev. Joey Gilbert.  Burial will be at New Bethel Baptist Church Cemetery.

The body is at the Ginn Funeral Home, Carnesville. The family are at their respective home and will receive friends from 9am until 11am Monday morning prior to the service.

Condolences may be left at ginnfuneralhome.com.

To order memorial trees or send flowers to the family in memory of Loy Payne, please visit our flower store.