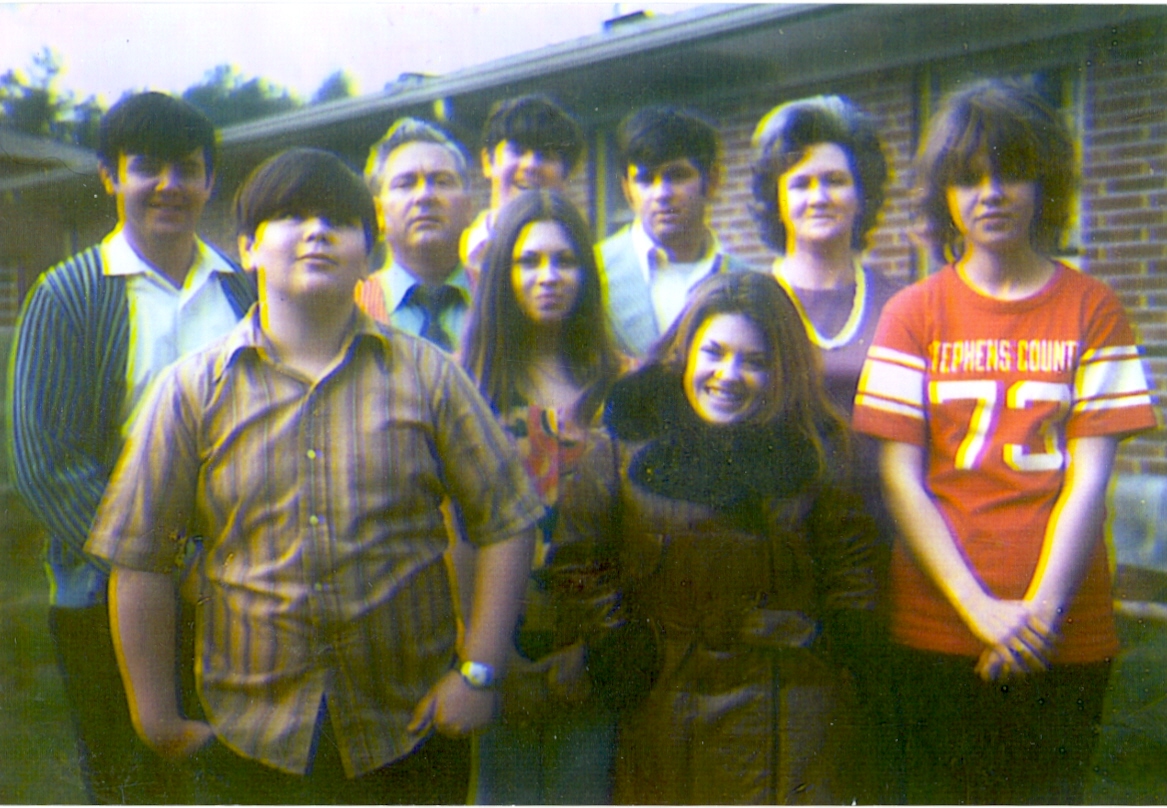 Born July 27, 1949, in Toccoa, Georgia, she was the daughter of Martha Richey Fowler, and the late William David "Bill" Fowler.  She was the sister of the late Al Fowler and Richard Fowler.  She had been a volunteer with Cornerstone Ministries.   She was a coordinator with the Northeast Georgia Chapter of Child Evangelism of Georgia.  She was a member of the New Bethel Baptist Church.

Services will be Thursday evening at 6pm at the B D Ginn Memorial Chapel of Ginn Funeral Home with Rev. Joey Stewart.

The family will receive friends from 4pm until 6pm Thursday prior to the funeral hour. Flowers are welcome but the family request that memorials be made to the CEF of Northeast GA, P.O. Box 1574, Toccoa, Georgia 30577.

To order memorial trees or send flowers to the family in memory of Linda Partain, please visit our flower store.