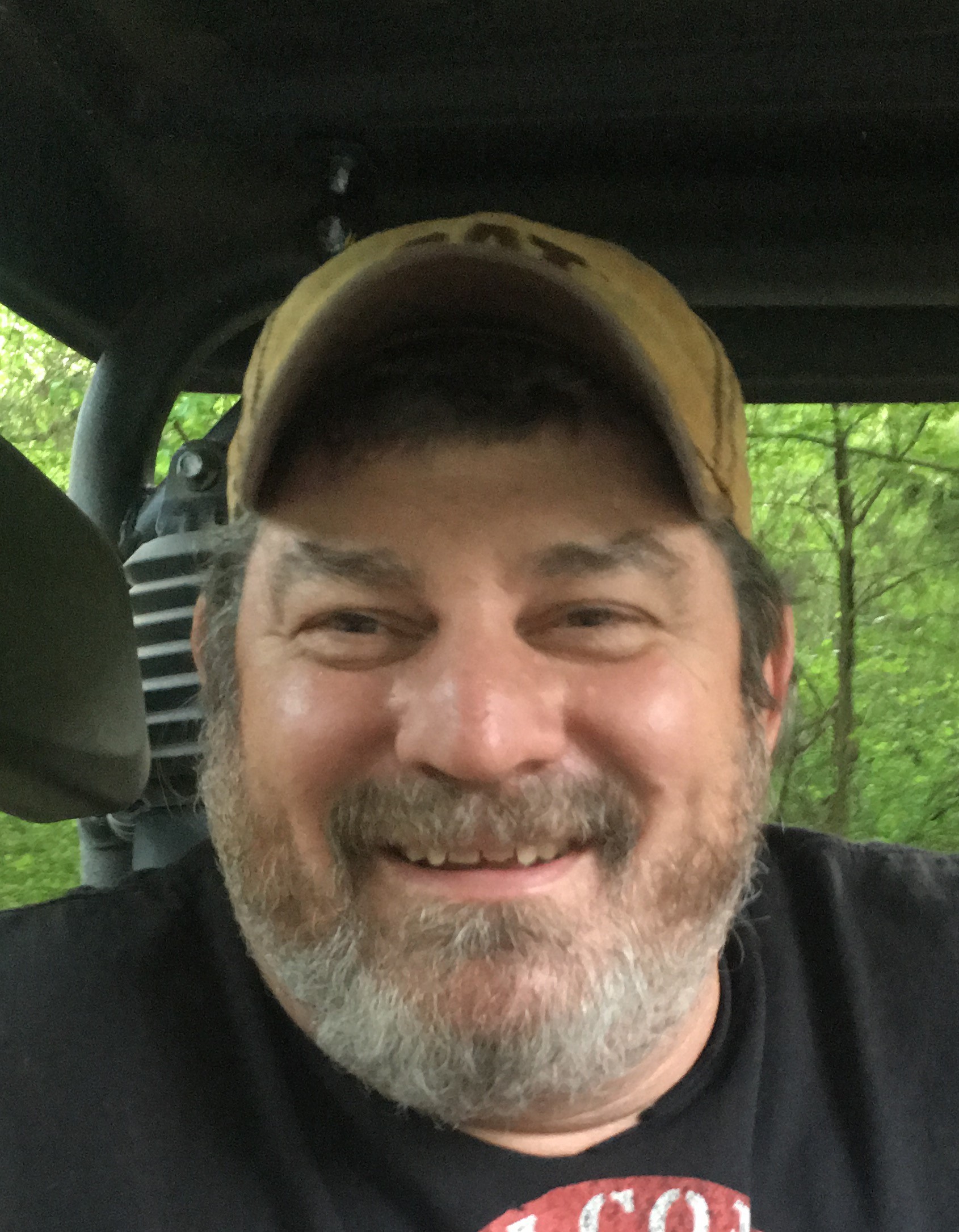 Born April 7, 1965 in St. Paul Minnesota, He was the son of the late Levis Glenn and Sandra Cotton. He was the brother of the late Sheryl Carle, Neal Glenn. He was a diesel mechanic for Waste Management. And lived in the Sandy Cross community for 26 years.

Grave side Services will be held on Sunday afternoon at 4:00pm at Cary Memorial Cemetery in Sandy Cross. The family will be receiving friends from 2:00pm-3:45pm Sunday prior to the graveside service at Ginn Funeral Home in Carnesville. Condolences may be left at ginnfuneralhome.com.

To order memorial trees or send flowers to the family in memory of Kenneth Carle, please visit our flower store.