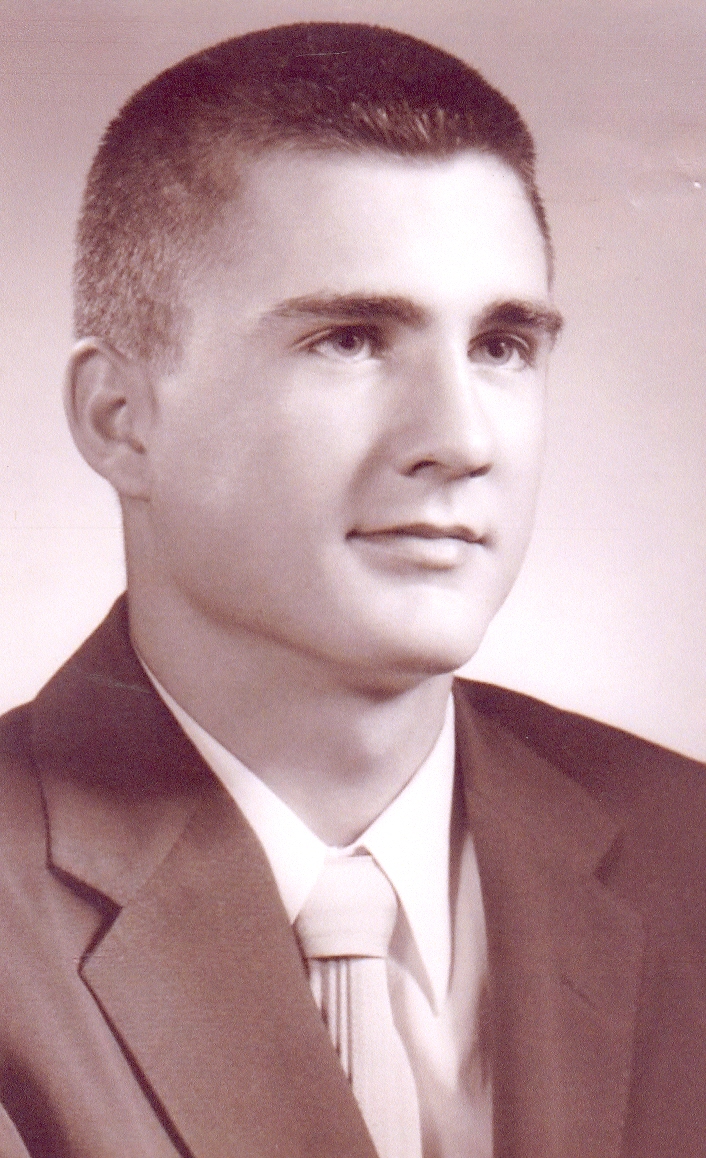 Kenneth Lee “Ken” Ford, 79 of Carnesville, passed away Saturday evening at this home.

Born September 10, 1937 in South Bend Indiana, he was the son of the late John Elmo and Eva Marie Herndon. He was predeceased by two grandchildren, Lorene and Daniel; sister, Eunice Aftowski, and three brothers, Delbert Ford, Wayne Ford, and Earl Ford. He was a retired carpenter and home builder. He took his carpenter skills to mission work twice to Africa, Venezuela, Belarus, as well as locally. He was an active member of the Compassion Baptist Church, Carnesville and was a member of the Oldies but Goodies Group.

Services will be 11am Wednesday morning at Compassion Baptist Church, with Rev. Leon Carson and Danny Ford, officiating. Interment will be in the Lavonia City Cemetery.

The body is at the Ginn Funeral Home. The family is at the home of his daughter, Sue Rickman. They will receive friends from 6 until 8pm Tuesday evening at the funeral home. In lieu of flowers the family request that memorials be made in memory of Ken Ford, Faith Baptist Mission, P. O. Box 866, Eagle Lake Florida, 33839. Condolences may be left for the family at ginnfuneralhome.com.

To order memorial trees or send flowers to the family in memory of Ken Ford Sr, please visit our flower store.