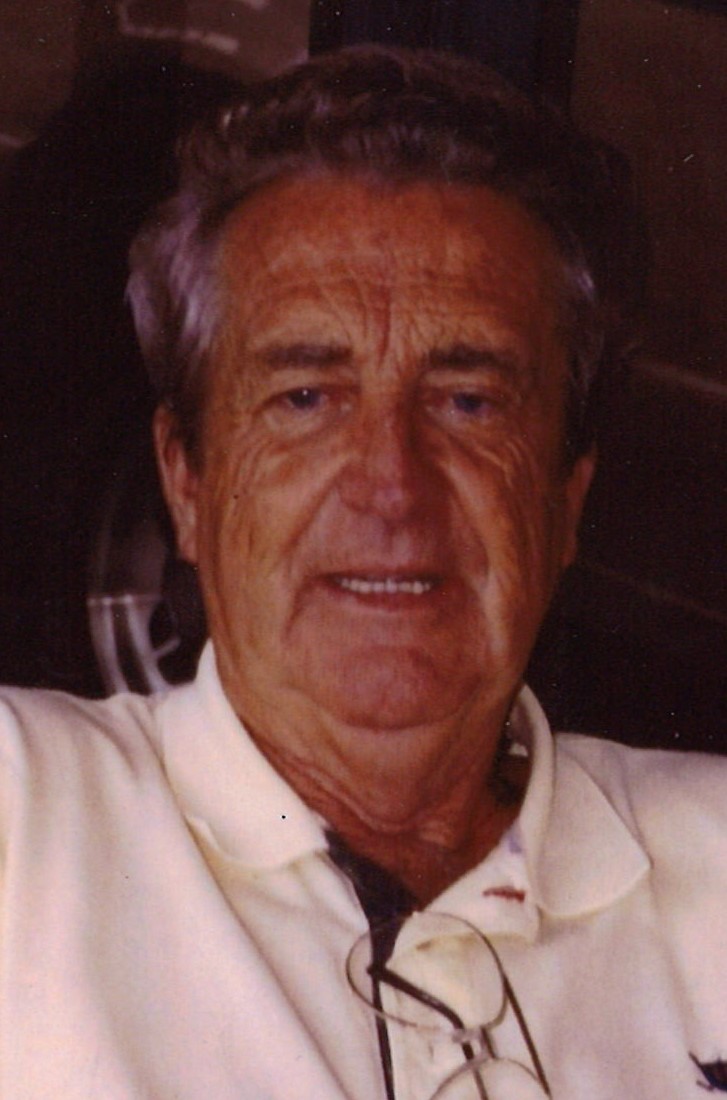 Born July 17, 1938, he was the son of the late Buard James and Nellie Brown Barrett Sr.

He was the father of the late Sara Lynn Barrett, and great-grandfather of Tripp Parker. He was the brother of the late Lois Busha, Roger Daniels, and Hoyt Daniels. He managed eight clothing stores with Oxford Industries. He and his wife owned operated six  Lynn’s Fashion Stores for 20 years.  He was a car salesman with James Short Ford for 15 years. He was an employee for City of Carnesville and took pride in maintaining the city park.  He attended Mt Zion United Methodist Church.

Services will be 2pm Wednesday afternoon at Sunshine United Methodist Church with Rev. Tommy Childress. Interment will be in the church cemetery.

Friends may pay their respects at the funeral home from 12 noon until 5pm Tuesday afternoon, but the family will not be in attendance at this time.

To order memorial trees or send flowers to the family in memory of Junior Barrett, please visit our flower store.