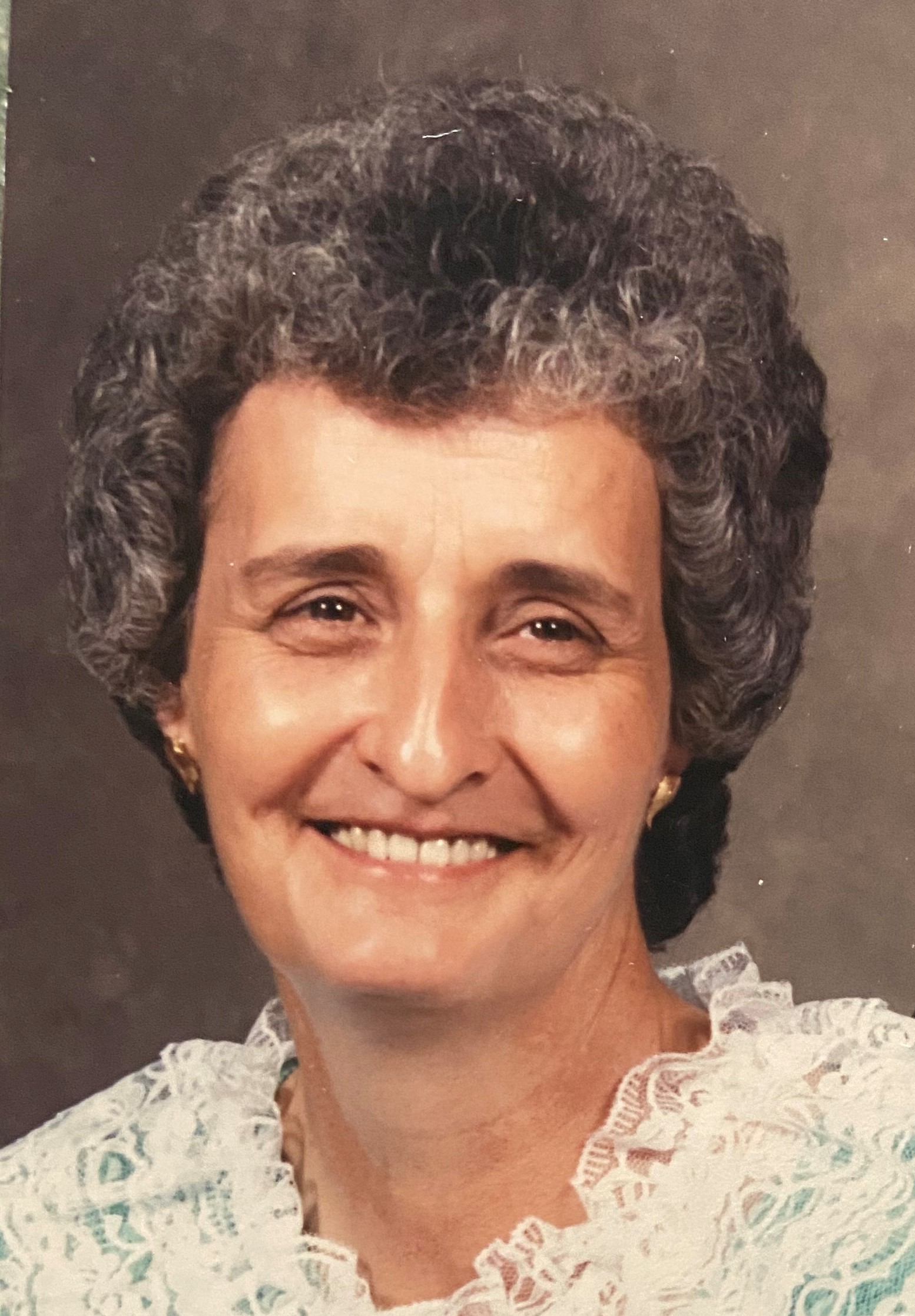 Born November 16, 1938, she was the daughter of the late John Parker and Elizabeth Keller Young. She was the mother of the late Rinny Dale Fowler, and sister of the late Tom Young, A T Young, Martha Jane Crump, and Lucy Young. She and her husband was married June 13, 1958.  She worked for Johnson and Johnson for 37 years. She was a member of Gateway Community Chapel in Toccoa.

Services will be Monday afternoon at 2pm at B D Ginn Memorial Chapel with Rev. Don Scott and Rev. Ralph Goss. Interment will be at Franklin Memorial Gardens North.

The body is at the Ginn Funeral Home. The family is at the home.  They will receive friends from 2 until 4 pm Sunday afternoon at the funeral home. Condolences may be left at ginnfuneralhome.com.

To order memorial trees or send flowers to the family in memory of Johnnie Sue Fowler, please visit our flower store.