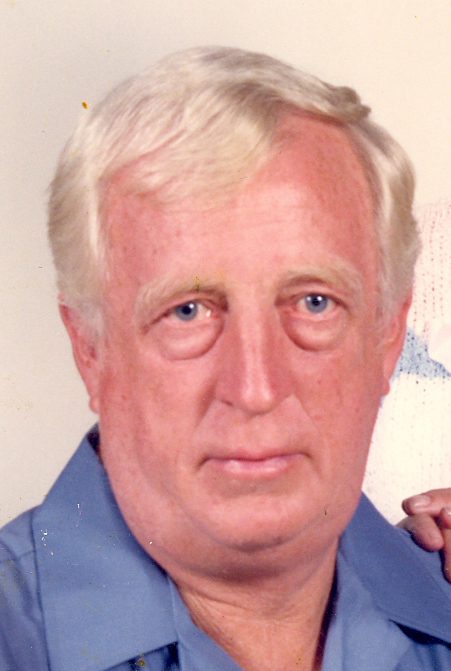 He is survived by two sons and daughter- in-laws, Hall and Dawn Roane, and Jody and Melissa Roane, all of Carnesville; nine grandchildren, Evan, Austin, Brittany, Heather, Will, Brady, Luke, Carter, and Hayden; and three great-grandchildren, Blakeley, Jamison, and Jason.

Services will be Monday at 11am at the Broad River Baptist Church, with Rev. Brandon Crunkleton. Interment will be in the Cross Roads Baptist Church.

The body is at the Ginn Funeral Home. The family is at the home of Hall and Dawn Roane, and will receive friends from 6 until 8pm Sunday evening at the funeral home.

To order memorial trees or send flowers to the family in memory of Joe Roane, please visit our flower store.