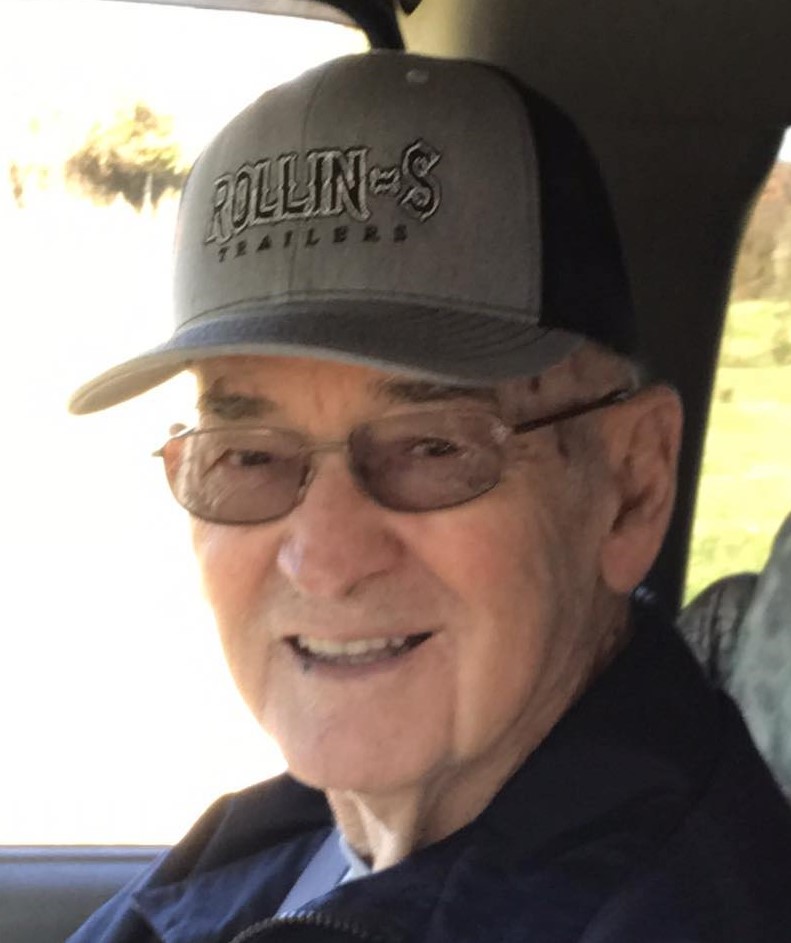 Born August 13, 1940, in Toccoa, GA, he was the son of the late Bradford Napp “B N” and Floy Agnew South.  He was a graduate of Abraham Baldwin College in Tifton. He was a cattle farmer and the founder of the Rollin-S Trailers in Red Hill.  He was a long time fire chief of Red Hill Fire Department and was one of the founding members of the Franklin County Fire Chief ‘s Association.  He was a member of Tom’s Creek Baptist Church, where he served as deacon and taught the Men’s Sunday School Class.

Services will be 4pm Friday afternoon at the Tom’s Creek Baptist Church with Rev. Wayne Marcus. Interment will be in the church cemetery.

The body is at the Ginn Funeral Home. Visitation will be from 9am Friday morning until 3pm Friday afternoon. Condolences may be left at ginnfuneralhome.com.

To order memorial trees or send flowers to the family in memory of Jerry South, please visit our flower store.