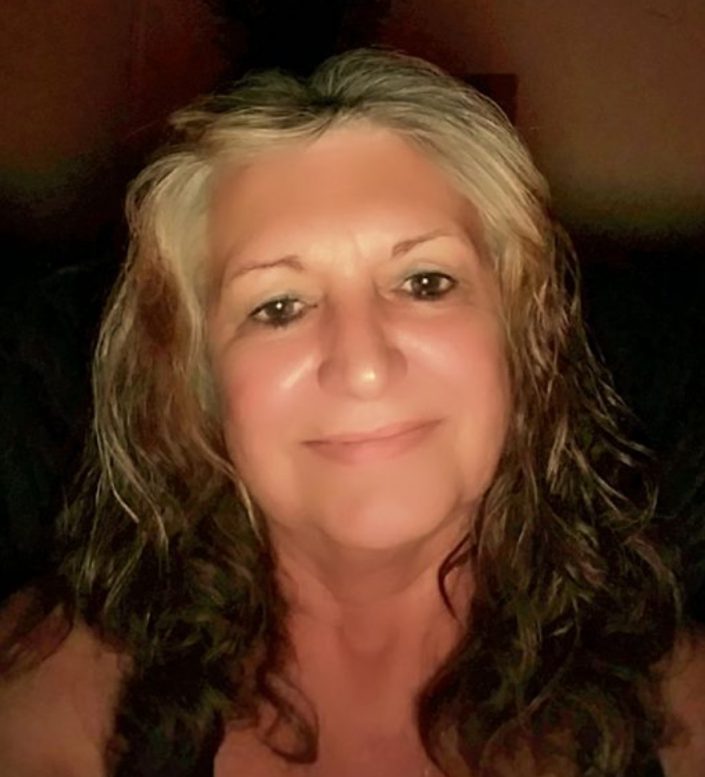 Born May 29, 1957, in Royston, GA, she was the daughter of the late William Harvey and Sallie Sue King Chatham. She was the sister of the late Sammy Butler. She was a special education teacher with Stephens County School System for 15 years. She also had been an employee of the Franklin County Sheriff’s Office. She was of the Baptist faith.

Survivors include two sons, Zack Harbert, Toccoa, Ga and Dexter Harbert, Duluth Ga; two grandchildren, Aubrey and Ashlyn; one sister, Abigail Anderson, Carnesville; her fiancee Roy Crump, Carnesville. She is also survived by the father of her two sons, Steve Harbert and was very fond of his parents.

The family will have privates services at a later time.

To order memorial trees or send flowers to the family in memory of Jennifer Harbart, please visit our flower store.