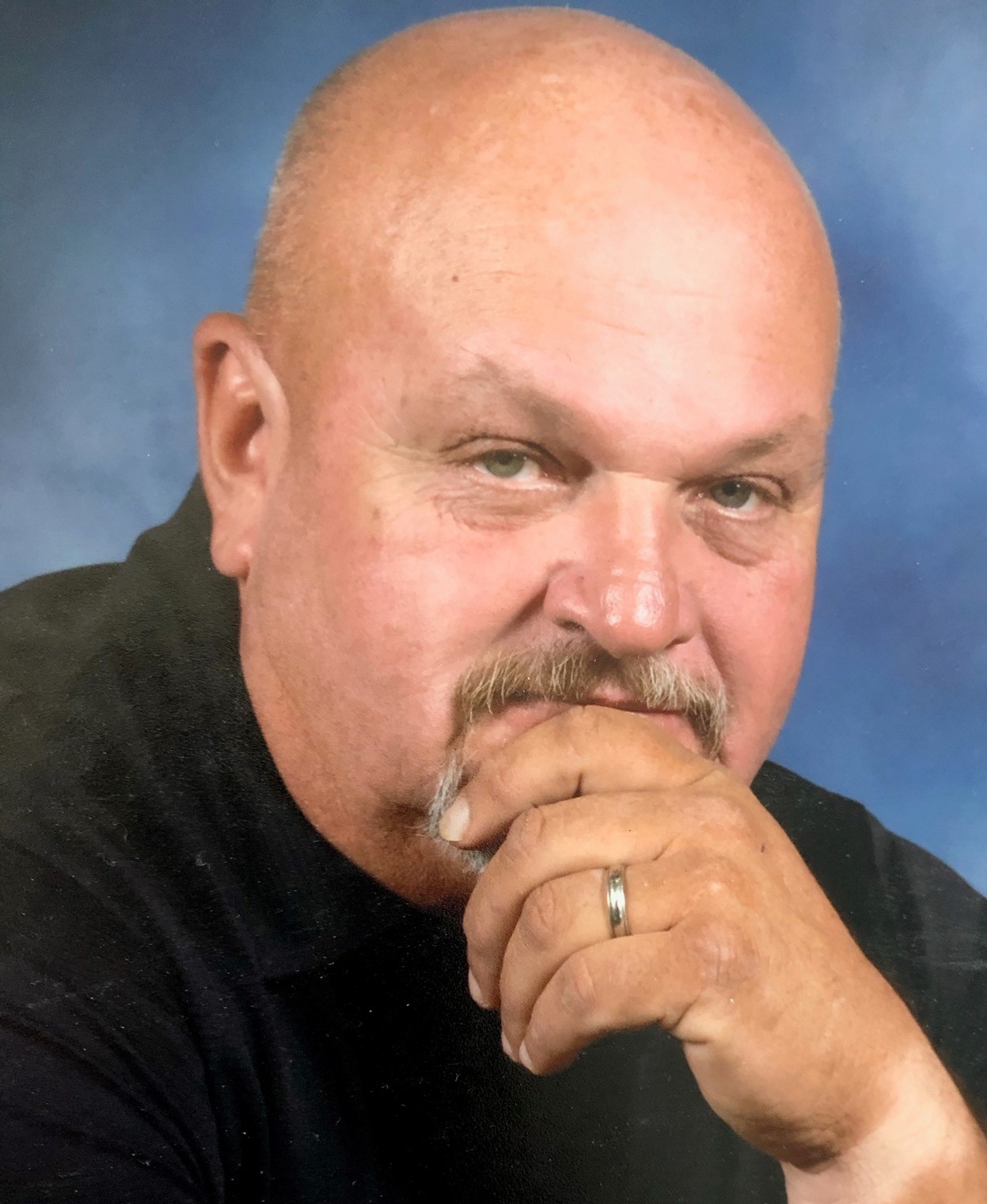 Born October 9, 1961, in Toccoa, GA, he was the son of the late Robert Ervin and Mary Will Hulsey Sosby.  He was the brother of the late Philip Gregory Sosby. He was a retired paramedic with Franklin County and St Mary’s Healthcare System.  He was a medic for the UGA football team for 18 years, and was an employee of Ginn Funeral Home..  He was a member of the Red Hill Volunteer Fire Department and Franklin County Young Farmers.  He was a member of Allens United Methodist Church and completed the Walk To Emmaus.

To order memorial trees or send flowers to the family in memory of Jeff Sosby, please visit our flower store.