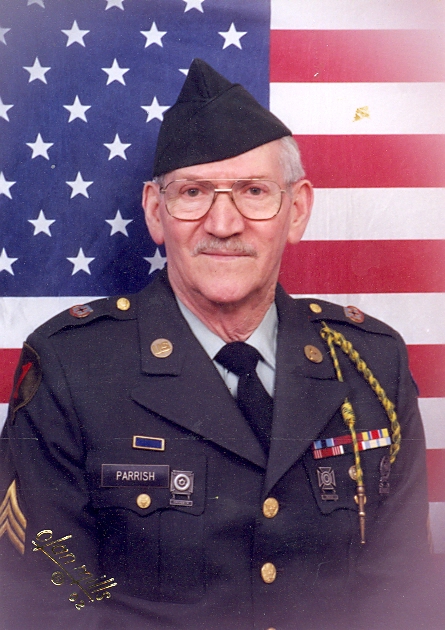 Born April 11, 1932, in Princeton , North Carolina, he was the son of the late James Eddie and Effie Daughtry Parrish.  He was the brother of the late Elton Parrish, Estelle, Rains, and Ruth Powell.  He was a pressman and had retired from the Atlanta Journal Constitution.  He served in the U S Army during the Korean War.  He was of the Pentecostal Holiness Church.

No services are planned. The family request that any memorials be made to the American Cancer Society, P.O. Box 22478, Oklahoma City, OK 73123.

To order memorial trees or send flowers to the family in memory of James Parrish, please visit our flower store.