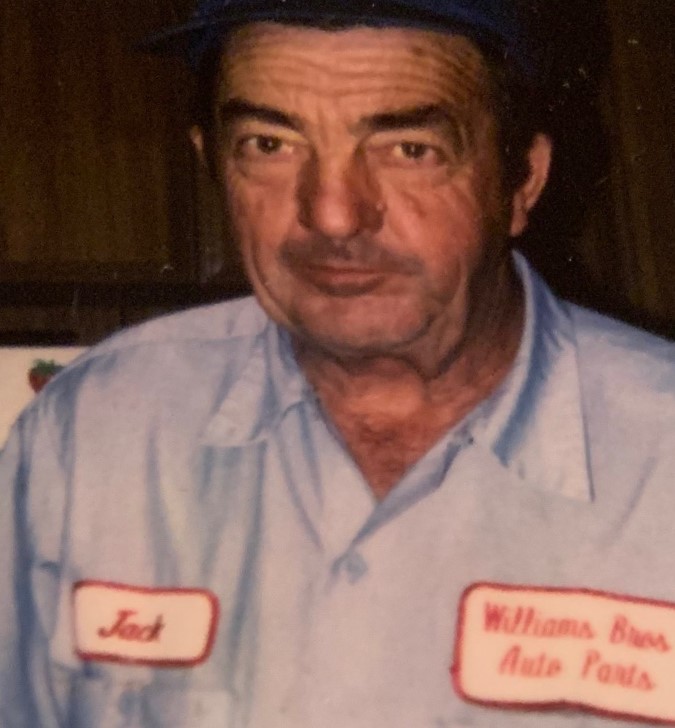 Born in Franklin County, he was the son of the late Lawrence C. and Delia Crump Canady, Sr.  He was the husband of the late Annie Sue Canady, and was the brother of the late, L C Canady, Randolph Canady, Roy Canady, Louise Ballenger, Josephine Canady, and Geraldine Coker. He was a mechanic.

No services are planned at this time.

To order memorial trees or send flowers to the family in memory of Jack Canady, please visit our flower store.