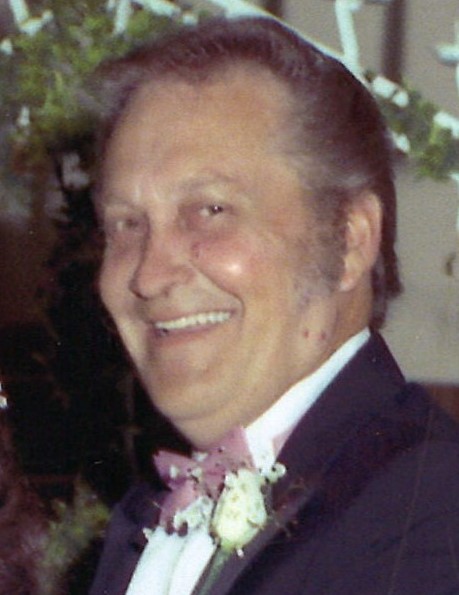 Born April 2, 1938, in Franklin County, he was the son of the late Ray and Irene Murray Pritchett.   He was the grandfather of the late Heidi Garriga;  brother of the late Swain Pritchett and Willard Pritchett; and father-in-law of the late Travis Banks. He served four years in the U S Air Force and was a mechanic for a number of years at Pritchett’s Garage.  He loved the Lord and was a member of The Point.

The body is at the Ginn Funeral Home, Carnesville. The family is at the home. They will receive friends Thursday afternoon from 1pm until 3:30pm Thursday at the funeral home prior to the service.

To order memorial trees or send flowers to the family in memory of Howard Pritchett, please visit our flower store.