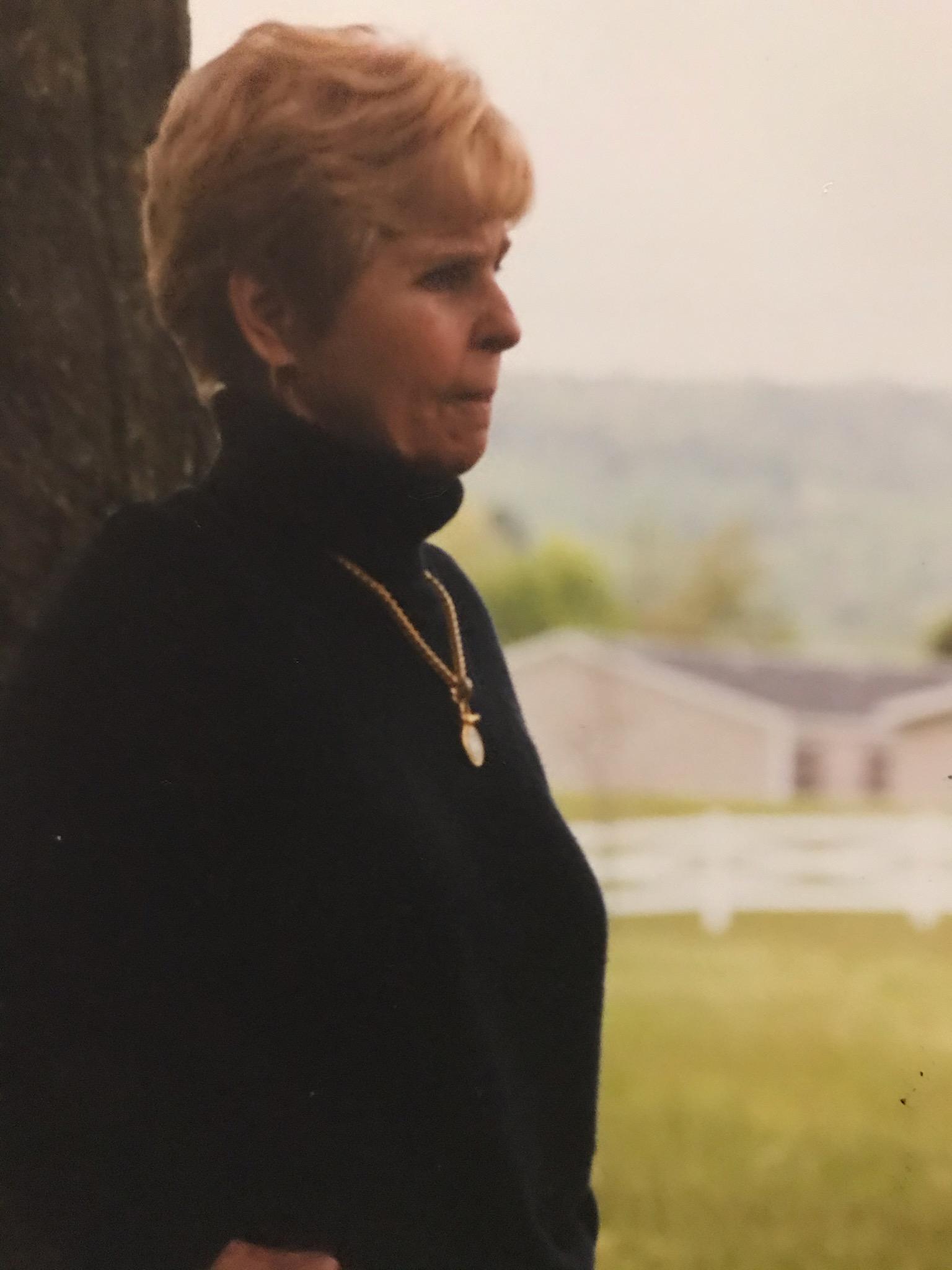 Born September 6, 1933, in carnesville, she was the daughter of the late Hall and Ida Wilma Chatham Carson; the widow of the late James W. Blackmon; and sister of the late Debbie Poole, Gwen Murphy, and Melvin Carson. She was of the Baptist faith.

Memorial Services will be announced later.

To order memorial trees or send flowers to the family in memory of Helen Blackmon, please visit our flower store.