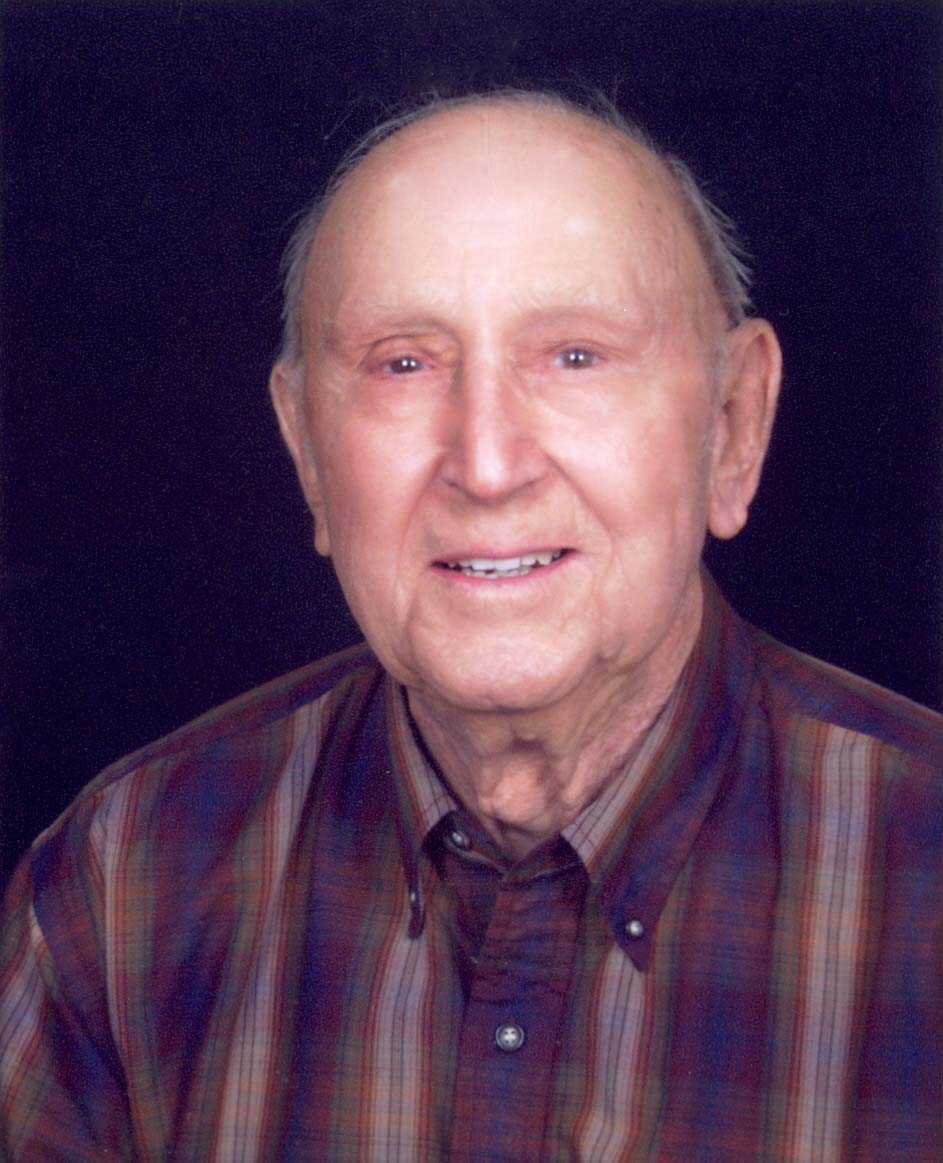 Born September 5. 1926, in Stokesbury, West Virginia, he was the son of the late Edward Green and Mildred Virginia Anderson Haga. He was the father of the late Mildred Louise Haga, and grandfather of the late Reed Haga. The last member of his immediate family he was the brother of the late Carl, Lee, Everett, Ed, Louise, Mae, Nancy, Claire and Jenny.  He was a retired accountant and had worked for Parker Screen and Glass.  He served in the U S Army  during World War II and then served  as a Staff Sergeant in the United States Air Force.  He was a member of Cross Roads Baptist Church.

Services will be Friday at 3pm at the Cross Roads Baptist Church with Rev. Bobby Jones and Rev. Grady Jordan. Interment will be in the church cemetery.

The body is at the Ginn Funeral Home and will be placed in the church at 2:30 Friday afternoon. The family is at the home.  They will receive friends from 6 until 8pm Thursday evening at the funeral home.

To order memorial trees or send flowers to the family in memory of Harold Haga, please visit our flower store.