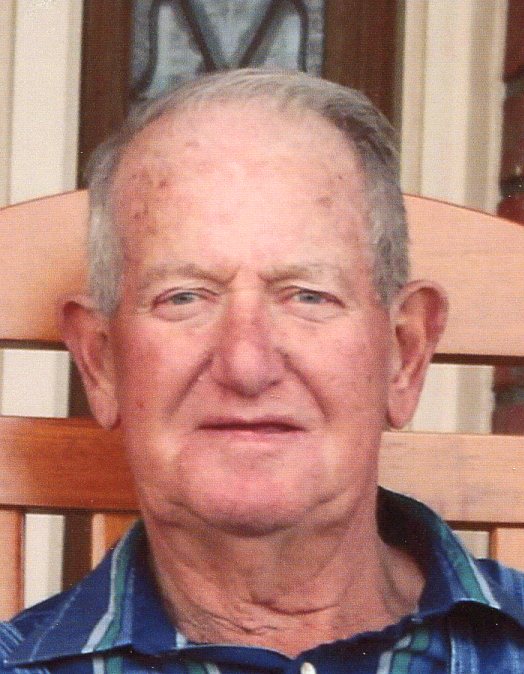 Born July 5, 1932, in Forsyth County, GA, he was the son of the late Troy A. and Bertha Phadora Dangar Fowler. He was the grandfather of the late Kyle Dean and Wesley Terry, and brother of the late Jane Ridings and Richard Fowler.  He served in the U S Army during the Korean War. He was a farmer and was retired from General Motors.  He was a member of Clarks Creek Baptist Church.

Services will be 3pm Sunday afternoon at Bethany Baptist Church in Milton, Georgia with Rev. Britt Ginn and Rev. Ricky Byrd. Interment will be in the church cemetery.

The body is at the Ginn Funeral Home. The family is at the home.  They will receive friends Friday evening from 6 until 8pm at the Ginn Funeral Home.  In lieu of flowers the family request that memorials be made to the Bethany Baptist Church, 2475 Bethany Church Road, Milton, GA 30004, or Alzheimers.org. Condolences may be left at ginnfuneralhome.com.

To order memorial trees or send flowers to the family in memory of Harold Fowler, please visit our flower store.