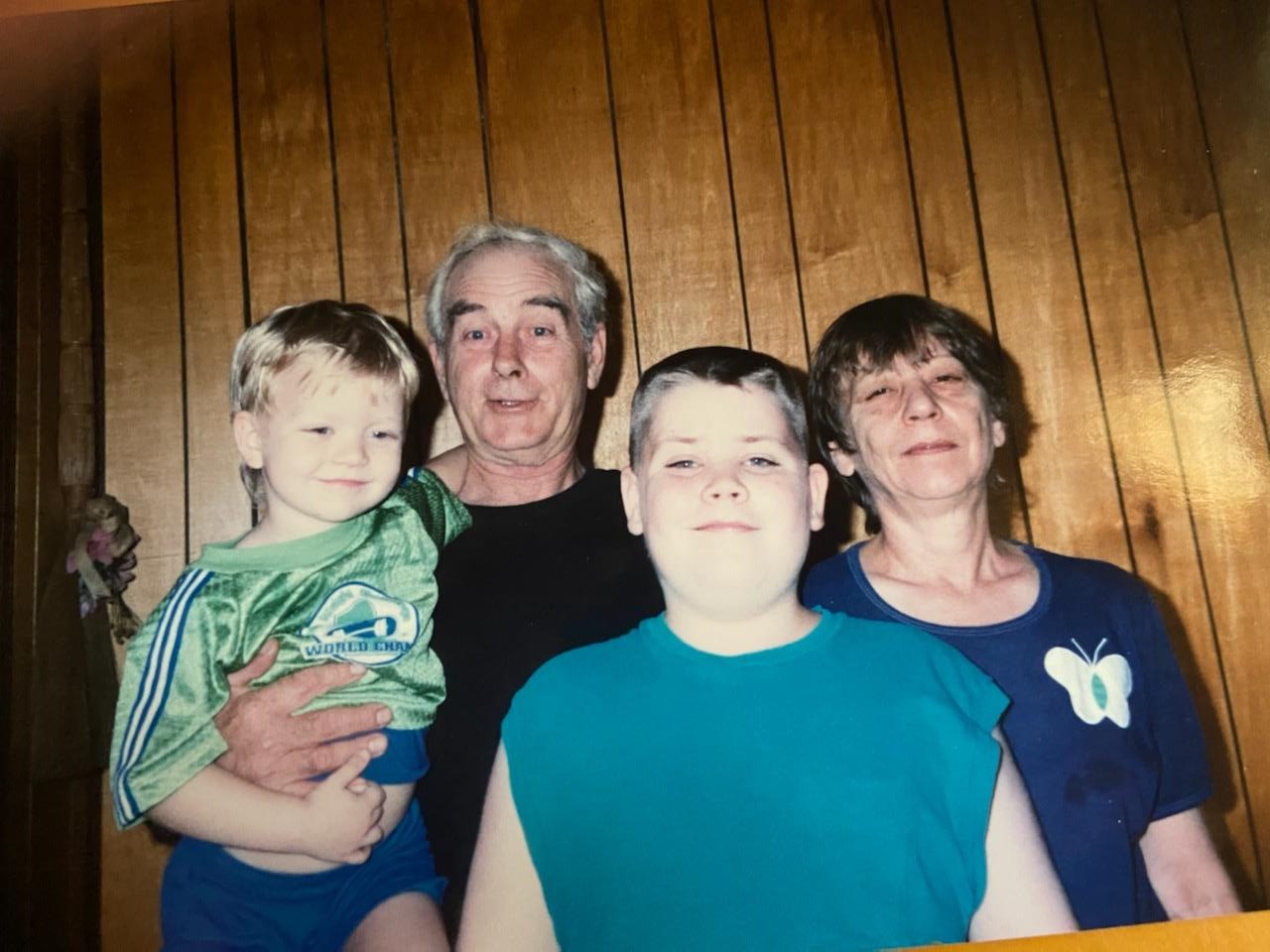 
George Franklin Garrett, 78, of the Prospect Community of Carnesville, passed away this Sunday morning, August 1, 2021, at the St Mary's Hospital, Athens, Ga.

Born June 23, 1943, in Jackson County, he was the son of the late Henry Allen and Edna Irene Stewart. He was the brother of the late Bobby Allen Garrett and Irene Jesse Bell Welch. He was a veteran of the U S Army during the Vietnam War.  He operated the B P Station at Banks Crossing during the 1980’s, and was a beef and poultry farmer. He was a member of Sunshine United Methodist Church.

Services will be Tuesday at 2pm at the Sunshine United Methodist Church, with Rev. Bill Hyndman.  Internment will be in the church cemetery.

The body will be placed in the church at 12pm Tuesday. The family will receive friends from 12 until 2pm at the church prior to the service.

To order memorial trees or send flowers to the family in memory of George Garrett, please visit our flower store.