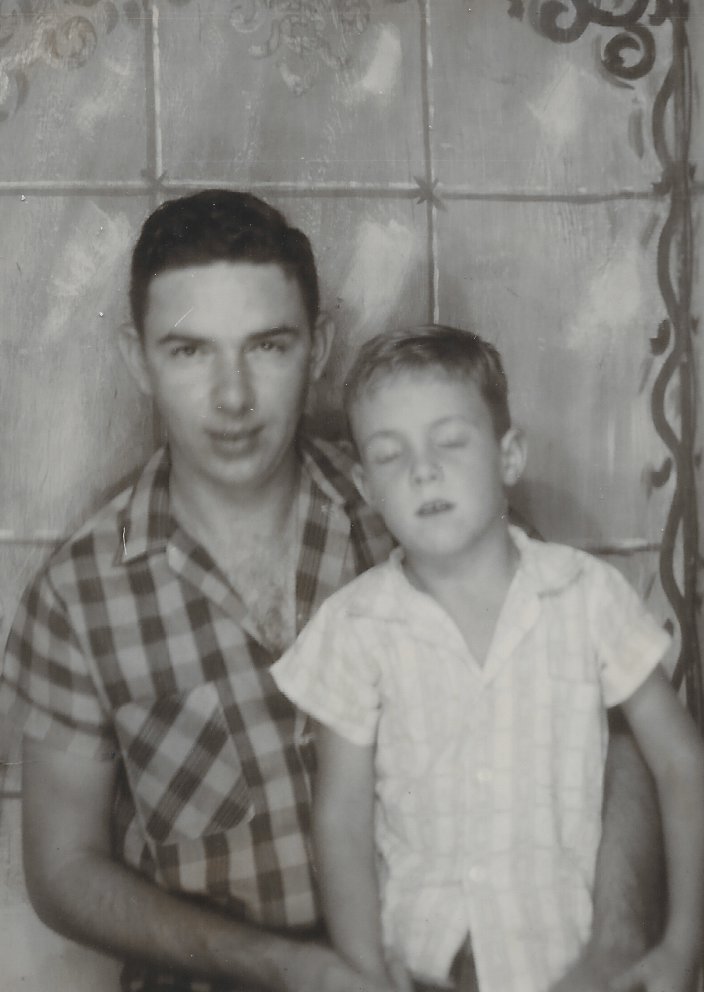 Born July 11, 1932, he was the son of the late Grover B. and Pearl Sanders Andrews. He was predeceased by his first wife Ruth Ayers Andrews and daughter Pam Patillo. He was the bother of the late JoNell Cawthon, Kathryn Andrews, Herman Andrews and Julian Andrews. He was a veteran of the U S Army, and a member of the American Legion Post #92. He was a truck driver for 30 years with Owens Illinois Glass Company. He drove a school bus for 15 years with the Franklin County School System.

Services will be 2pm Wednesday afternoon at the B D Ginn Memorial Chapel with Rev. Britt Ginn. Interment with military honors will be at the Franklin Memorial Gardens.

The body is at the Ginn Funeral Home. The family is at the home. They will receive friends Tuesday evening from 6 until 8 at the funeral home. Condolences may be left at ginnfuneralhome.com.

To order memorial trees or send flowers to the family in memory of Frank Andrews, please visit our flower store.