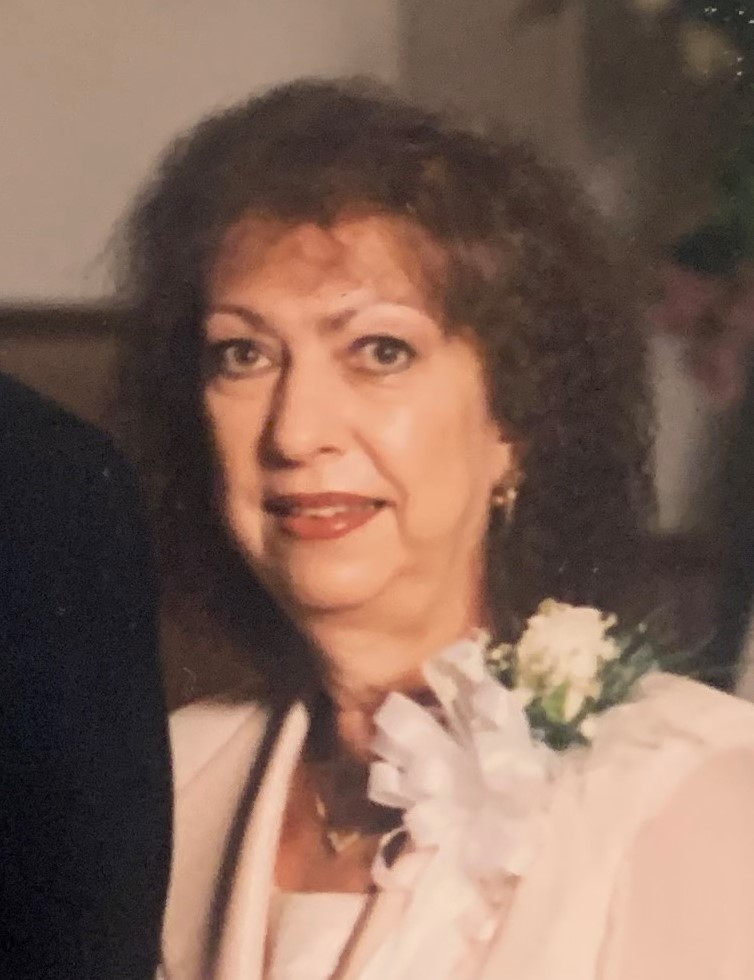 Born December 31, 1947, in Franklin County, she was the daughter of the late Lorenzy Dow and Edna Julia Bailey Andrews. She was a 1965 graduate of Franklin County High School.  She was an administrative assistant for the Franklin County Sheriff’s Department from 1970 until 1976, and later a architect and planner with Harbin Lumber Company. She was a member of Liberty Baptist Church.

Services will be Sunday afternoon at 4pm at the B D Ginn Memorial Chapel with Rev. Roger Mealor.

The family will be a the home of Wayne and Carrie Ertzberger. They will receive friends from 2 until 4pm Sunday at funeral home prior to service.

To order memorial trees or send flowers to the family in memory of Faye Ertzberger, please visit our flower store.