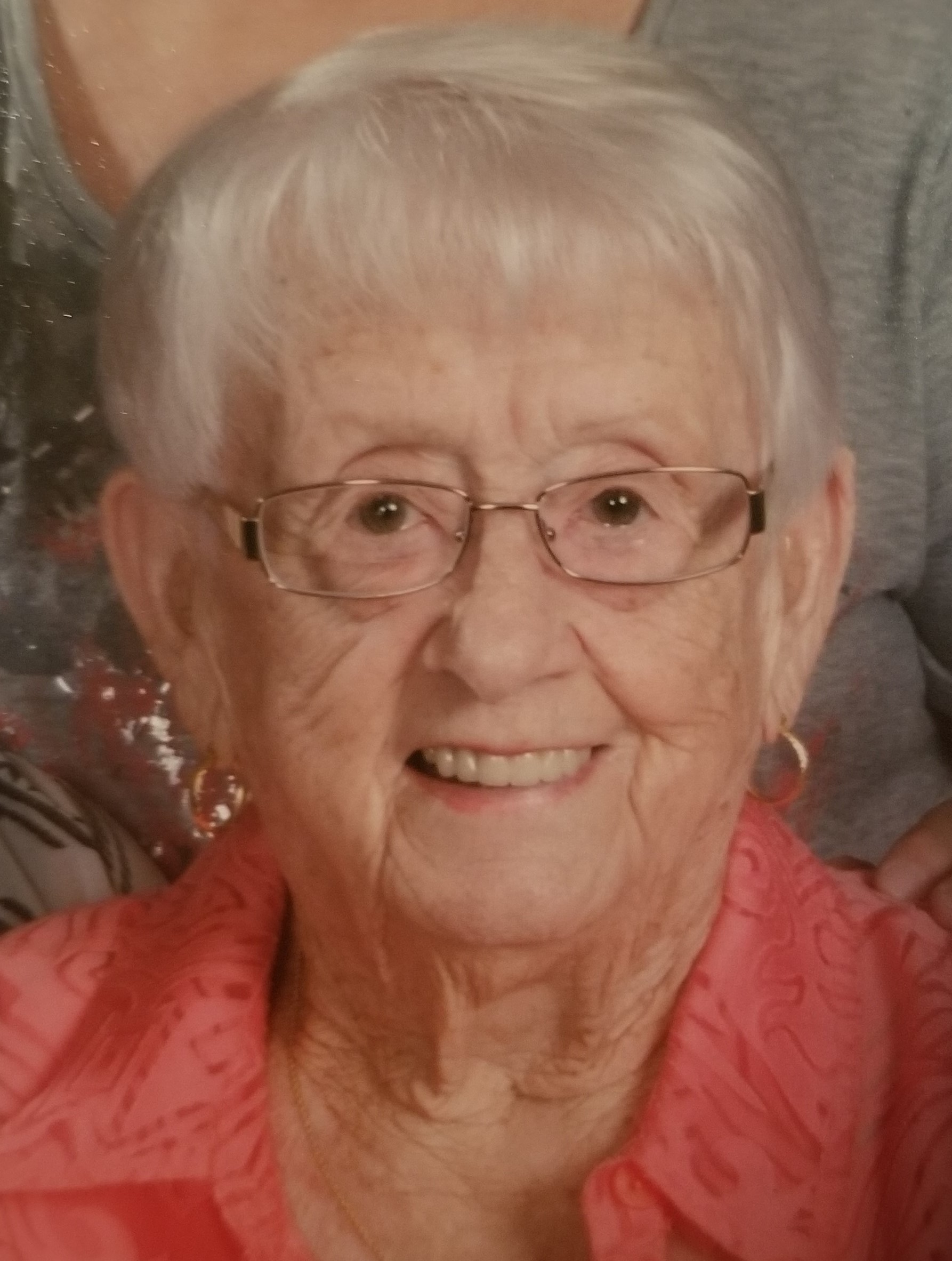 The sweetest mama and mam-mama, Eva Hambrick Varner, 96, of Carnesville peacefully passed away at her home on May 3, 2020 surrounded by her family.

Born November 11, 1923, in Martin, Georgia, she was the daughter of the late William Henry and Anner Brewer Hambrick.  She was an active member of Bold Spring United Methodist Church having spent many years as a teacher in the nursery class.

In addition to her parents, she was preceded in death by her loving husband, James J. Varner and daughter, Vicki Varner Seagraves.  Also preceding her in death were brothers, Dank, Ed, Albert, Herbert, Hugh, Ray, and Lewis Hambrick and sisters, Evie Lee Phillips and Elvie Varner.

The body will lie in state at Ginn Funeral Home, Carnesville on Tuesday, May 5 from 9am until 4:30 for those wanting to pay their respects.

Private services will be held 3pm Wednesday afternoon, May 6 at Bold Spring Methodist Church with burial in the church cemetery.

The family requests that memorials be made to Gideon International, P O Box 297, Franklin Springs, Georgia 30639

To order memorial trees or send flowers to the family in memory of Eva Varner, please visit our flower store.